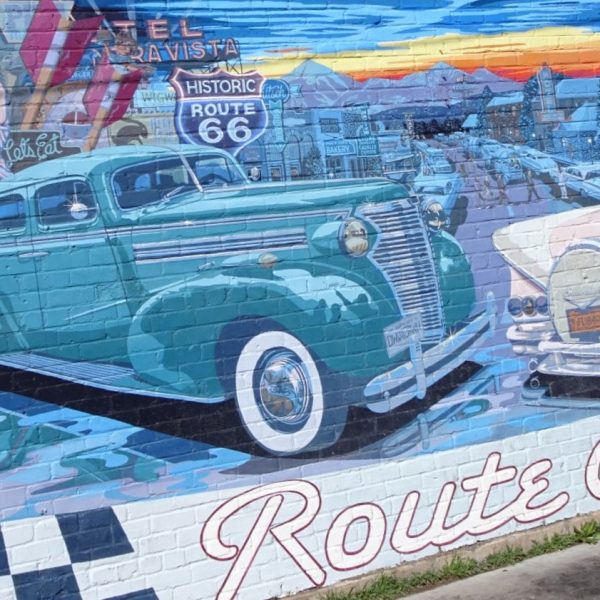 Flagstaff Arizona was first settled in 1876 around cattle and sheep ranching and logging. It was named after a flagstaff that served as a beacon for settlers. Its real growth came when a railroad reached the city in 1882. The train depot became the de facto town center around which its most historic buildings–including the […]