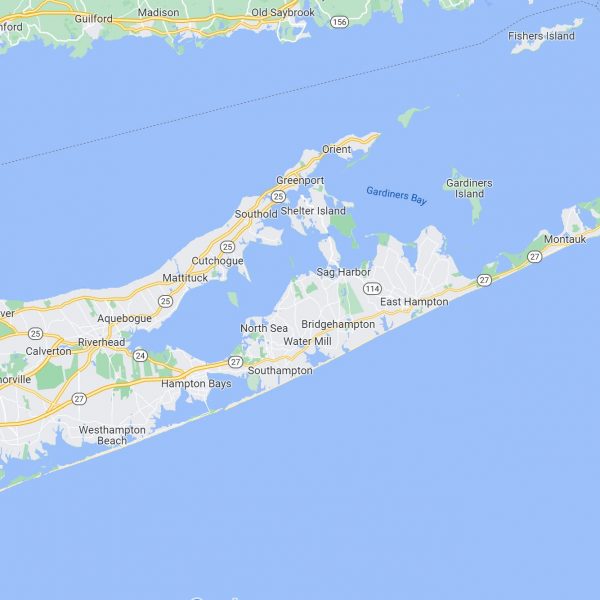 The Hamptons Southampton and East Hampton collectively compose “The Hamptons”, which are located on Long Island’s South Fork. Unlike the North Fork, the cooler temperatures and less hospitable soils stemmed the South Fork’s development as a major agricultural center. Instead, its beeches, combined with its cooler summer temperatures drew tourists—especially those looking to escape the […]