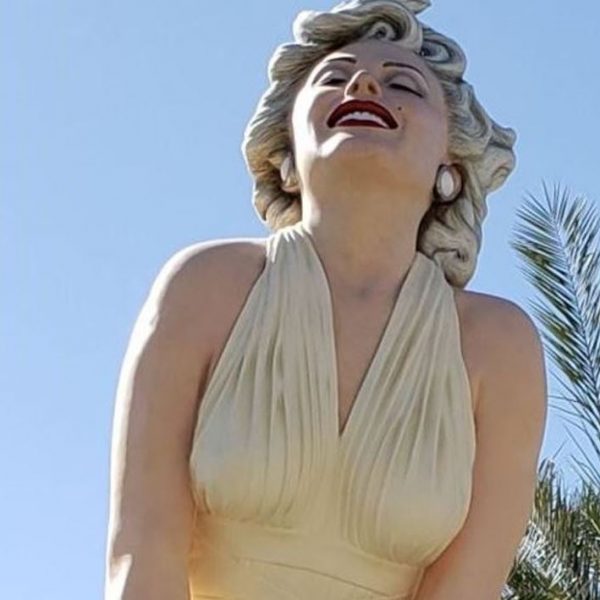 Palm Spring California was the home of and still has the county’s largest concentration of the overwhelming majority of so-called Mid-Century Modern buildings. Most of these buildings were built from the mid-1940s through the 1960s. The style was used for both residential and commercial buildings. It is generally characterized by wide, low footprints, large open […]