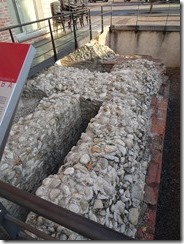 Alba Italy Alba Italy, in the Piemonte region was settled more than 2,000 years ago. It began to grow as a stop on a Roman road and became prosperous as an independent city-state in the 11th century. The city was fought over and changed hands several times over the subsequent centuries. It earned the nickname, […]