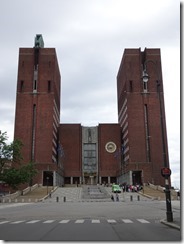 Although Oslo Norway has its roots in the 11th century, it is very much a city of the 21st century. Named the capital of Norway in 1814, it had been relatively provincial for most of its history. This all changed after the 1970s with the discovery and extraction of oil in the North Sea. Although […]