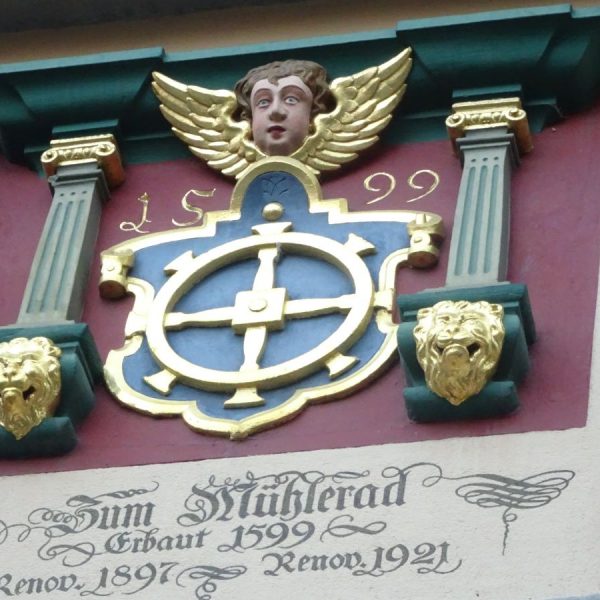 Zurich is known primarily as one of the world’s most important centers of global finance and banking. Its history is much more dramatic. It initially was settled in the 1st century BC by a Celtic settlement. In the 9th century, it was expanded to a Roman fortress and developed rapidly into a trading center. Then […]