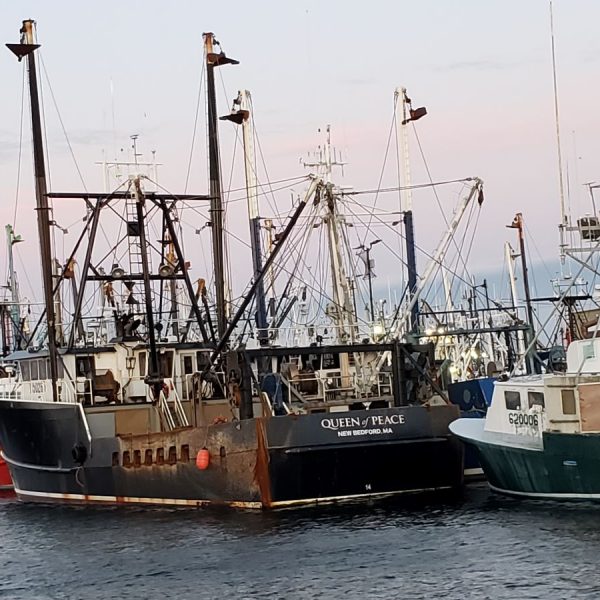 New Bedford Massachusetts was settled initially by Wampanoag tribes. English Quaker colonists bought the land in 1652 and established a colonial settlement that would later become the city. Although it was originally an agricultural and fishing community, its location and harbor made it well suited to capitalize on the 19th-century thirst for whale oil, which was […]