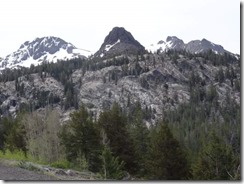 We had a timeshare week that was expiring and had little time to travel so we decided to make a less than optimal timeshare choice (Kirkwood CA) and found ourselves spending a late spring (beginning of June) week atop Carson Pass, in the high Sierras in California. The Pass is primarily a ski resort. To the extent […]

It was as trip we didn’t really want. A use it or lose it timeshare situation that resulted in a week in a very basic ski resort in a very remote location in the Sierras. How remote is it? It is an hour drive for anything other than skiing, hiking or fishing. Heck, … 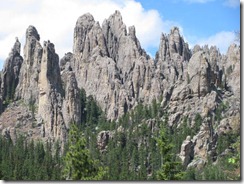 Black Hills tourism all began with Colonel George Armstrong Custer (yes, that Custer—as in massacre). While the Black Hills had been designated an Indian reservation by the Fort Laramie Treaty of 1868, Custer’s regiment, which was conducting a survey of the area, discovered gold. While he wired notice of the find to superiors in a […]