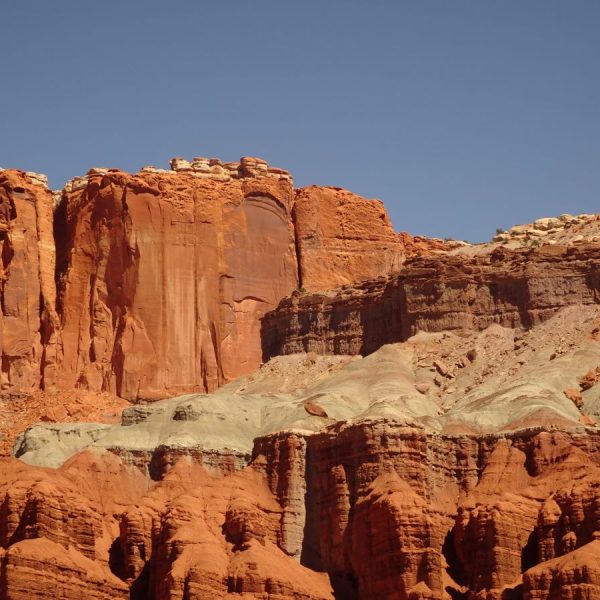 Capitol Reef National Park is in south-central Utah in red rock country. It was named for a combination of the eroded, white Navajo sandstone dome that was thought to resemble the U.S. Capitol Dome and the solid wall of steep, red rock barrier that explorers described as a reef of rock. We made a brief […]