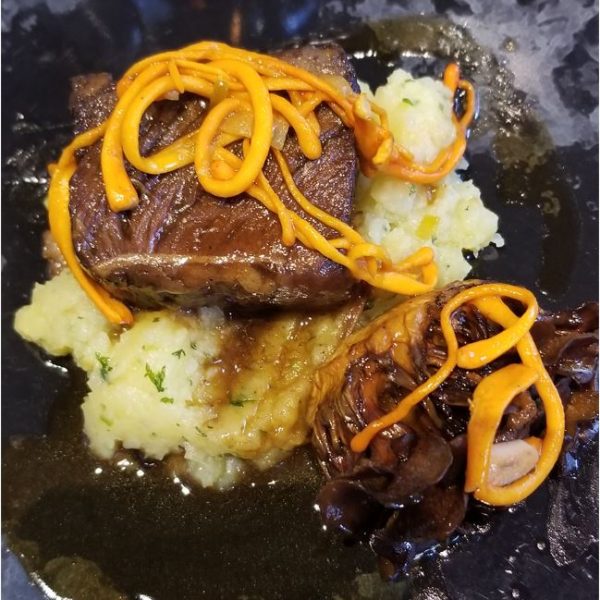 It has been too long since we have been able to enjoy an in-person dinner that paired food with wine due to Covid. But they started reappearing in the San Francisco area. San Francisco’s Vault Garden teamed up with the Vine Connections (an importer that specializes in Chilean and Argentinian wines) that paired a five-course […]

Copacabana, on Lake Titicaca, was revered by the Incas. Then, when the Spanish built a chapel to commemorate the virgin, it became a Catholic pilgrimage site that continues to draw pilgrims to the city four times a year, swelling the city’s population of 18,000 to 40,000 or more. The city’s attractive lakeside site, meanwhile, draws […]

We had a few extra days to spend in Bolivia and decided to take a two-day trip with Grupo Rossario to Lake Titicaca, its primary Bolivian city and religious pilgrimage site of Copacabana (the original, after with the Rio beach was named) and the Pre-Columbian Incan archeological sites on Island of the Sun. But before […]

Uyuni Salt Flats Hotel One of the reasons why we were going to Bolivia was to visit the Uyuni Salt Flats. We took a plane from La Paz to Uyuni. And since we figured that this would be the only time we would visit the area, we decided to stay in a “salt hotel”. What […]

Dinners in La Paz Bolivia Gusto is the most famous La Paz restaurant that many people seem to even know. Created and run by a co-founder of Copenhagen’s NOMA (the #1 rated restaurant in the world which we plan to visit in the summer of 2016), it is an attempt to do for Bolivian …

We hadn’t yet been Bolivia so, on a recent trip to South America, we decided to check out the country. Our original plan was to have a day in the historic, colonial capital of Sucre, have a long-multi-faceted visit to La Paz, and then take side-trips to the Uyunui Salt Flats and Lake Titicaca. While […]