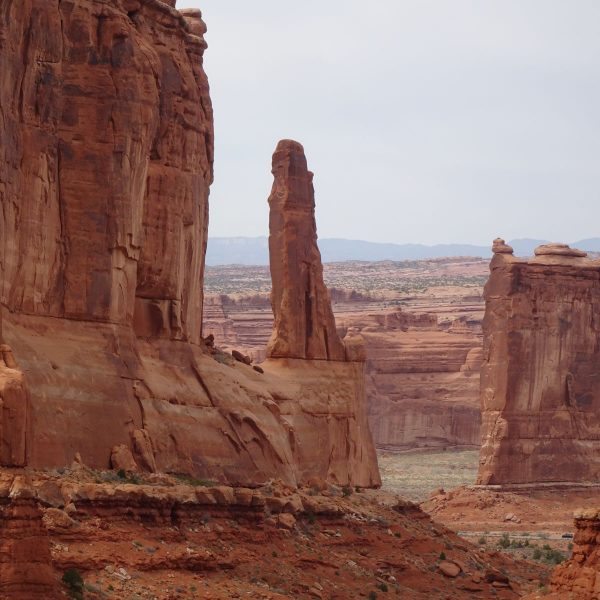 Moab Utah is another part of eastern Utah known for its dramatic scenery. But that wasn’t always the case. Moab’s economy was originally based on agriculture but gradually shifted to mining, particularly uranium. As the cold war ended, the diminished need for uranium resulted in closed mines and empty houses. But then came the tourists. […]