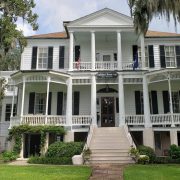 Beaufort South Carolina’s History A Spanish ship first explored what today is the lovely coastal city of Beaufort in 1514. In 1562, the French Huguenots became the area’s first settlers at the current site of the Parris Island Marine training camp. The settlement failed. In 1583, the Spanish created a settlement there until the British […] 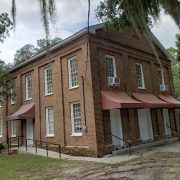 Who Are The Gullah? The South Carolina Gullah are African Americans who settled on the Sea Islands. These barrier islands are separated from the US mainland by less than a mile. They stretch from Charlestown to northern Florida. Here and in the other areas in which they settled, the Gullah developed a creole language and […]