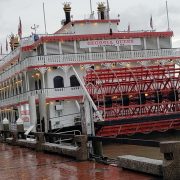 Savannah Georgia is another beautifully restored southern colonial city. Savannah Georgia’s History General James Oglethorpe founded the city under the premise that it would have no hard liquor, slaves, Catholics, or lawyers (all of which rules have long been rescinded). The colony was built around 24 public squares, rather than a traditional grid pattern. Families […] 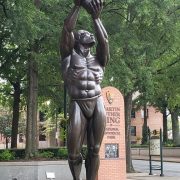 Atlanta is the capital of Georgia. The original indigenous inhabitants were forced out in 1821 and settlers moved into the area the following year. But Atlanta didn’t grow until 1836 when the state built the terminus of the Western and Atlantic Railroad here. The city rapidly grew as multiple railroads converged in the area. Atlanta […] 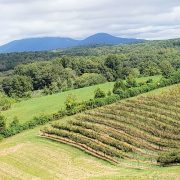 Most people have heard about the California Gold Rush and the Alaska Gold Rush. But how about the Georgia Gold Rush? A surprise 1838 discovery of gold in Georgia’s Dahlonega region yielded more than $6 million worth of ore before mining was shut down at the beginning of the Civil War. It resumed after the […]