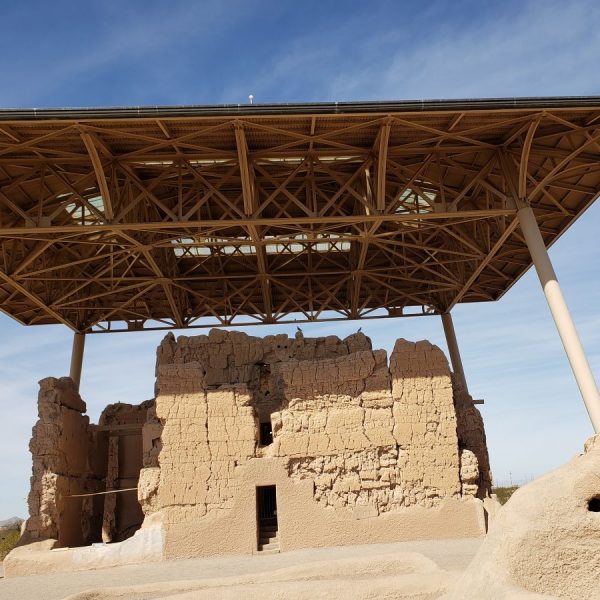 Coolidge Arizona would not normally be a destination but it was on our route between Tucson and Phoenix. Since we were in the area, we couldn’t resist stopping at The Casa Grande Ruins National Monument. The monument was established as the country’s first national architectural reserve in 1892. Casa Grande was the largest building in […]