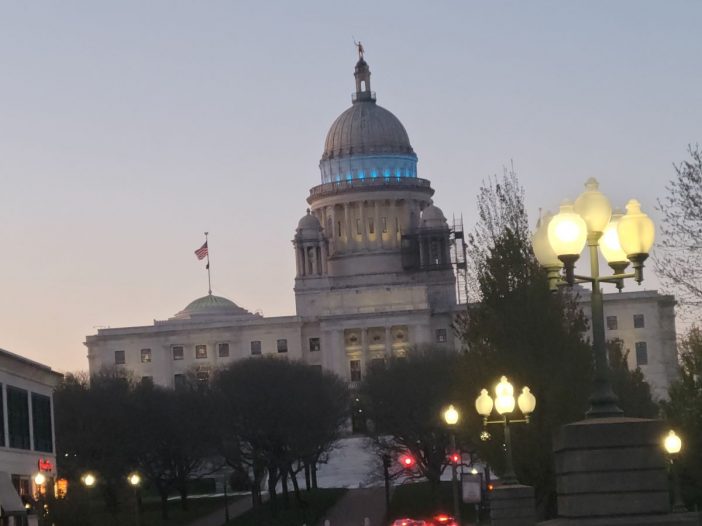 Plymouth Colony reject minister Roger Williams founded Providence Rhode Island in 1636. He created the city (and ultimately the state) in accordance with his philosophy that people should be free to worship as they wish and that the state should have no authority over the church.  Providence ended up becoming a haven for a wide range of religious rebels and independent thinkers who were bound only by civil law, rather than religious dictates. Although Williams himself helped establish the nation’s First Baptist Church, others were allowed to establish their own religions and churches. The Baptist Church, and several of the other original churches remain in the city.

The pretty, well-maintained downtown consists of dozens of dozens of mid-rise office and apartment buildings, several parks, and a couple of high-rise towers. Most notable is the 428-foot, 1928 Industrial (or Providence) National Bank building. It is affectionately called the Superman Building for its resemblance to the fictional Daily Planet Building of the original Superman television series.

And, since a river runs through it, Providence built a pretty Riverwalk.

The “Mile of History” is a lovely stretch of the Benefit Street Historic District and the immediately surrounding area. It is worth a stroll taking a stroll in the area. It is lined with:

But as architecturally beautiful as many of the district’s individual buildings are, and as interesting a history they may have, the District’s real beauty is in how they all fit into a lovely, historical, urban neighborhood.