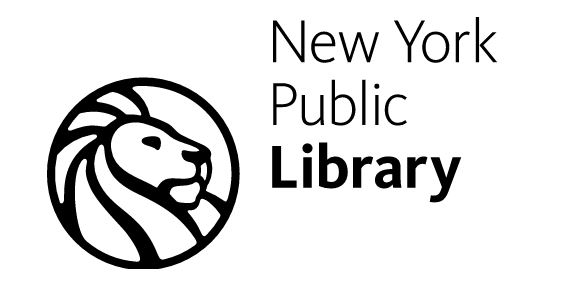 We continually update this blog each time we visit an exhibit at the library. Hopefully, you will be compelled to make a stop here when you are in New York City.

The Treasurers exhibit displayed many of the museum’s rarest and most valuable treasures. These pieces are typically kept under lock and key in climate-controlled rooms and special cases. This show included only 56 of the library’s 10,000+-piece collection, including some that are more than 4,000 years old. It includes letters, manuscripts, and art from the past.

Each piece was accompanied with descriptions of the object and its history. Among the most important and interesting of these to us are:

It is a fascinating must-see exhibit. Although it requires timed advance ticketing, we were able to sign up for a ticket and get in within 5 minutes.

The Library’s 2019 exhibit marked the 50-year anniversary of the Stonewall Riots. The riots happened when the patrons of a Greenwich Village gay bar resisted one of the regular police raids. This led to a week of protest riots that were instrumental in sparking the gay rights movement.

The exhibit, drawn from the library’s archives, contains more than 100 gay rights pamphlets, posters, and photo-journalistic records of the events leading up to the riots. It discussed the important role of gay bars in the community, the years of resistance, the fight for LGBTQ rights, and how this struggle, combined with the contemporaneous sexual revolution and anti-war movement transformed the nation’s culture.

The Library staged another display on Mary Cassatt during the artist’s period of experimentation under the guidance of French Impressionist master drawer Degas with primarily monochrome prints. It focused on a number of series in which she produced prints depicting multiple states of the same image, each with different effects. It explained the processes she employed and even showed some of her mistakes in the form of prints from canceled plates. The exhibit also showed some of the color prints that were almost an homage to the Japanese color woodblock prints that had created such a sensation in European art circles. While it was an interesting exhibit, her prints do lack the emotion and intimacy that is so apparent in her oils.