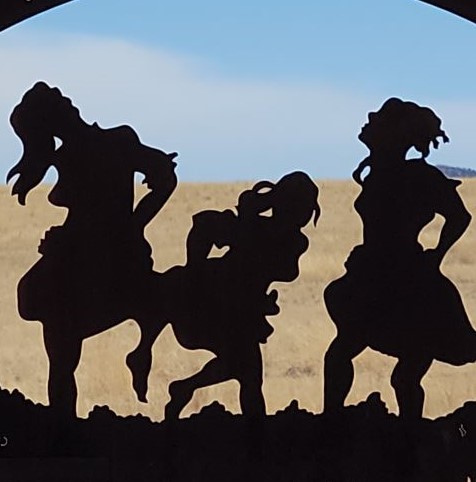 Arizona may not be the first place that comes to one’s mind for wine but it has been in the industry since the Sonoita-Elgin wine region was started in the 1970s. It currently has over 30 wineries in 2 primary areas: the Verde Valley north of Phoenix and the southern Tucson area.

As most of the wineries produce small amounts, one can rarely find the wines outside of Arizona. Local stores, restaurants, and wineries are the best locations to buy/try them.

In addition to being the first and largest Arizona wine region, it is also generally regarded as the being the best. Sonoita-Elgin was the:

Most of the wineries produce dry red wines, with a few venturing into whites and a growing number offering semi-sweet, sweet, and fortified wines. A few wineries (including Flying Leap) also have distilleries and one (Hops and Vines) produces wine and beer. One, Lightning Ridge (which was unfortunately closed the day we were in the area) produces only Italian varietals. The Meading Room, meanwhile, produces honey-based Mead wines.

Regardless of varietal, the region’s wineries are at the mercy of the weather:

It seemed only logical that we begin our exploration of the AVA at Sonoita Vineyards. This was the first winery established in the area post-prohibition (not to speak of the state). A soil scientist founded the vineyard and planted its first grapes in the late 1970s and opened its first tasting room in the early 1980s. Today it grows  Chardonnay, Mission, Merlot, Cabernet Sauvignon, Syrah, Petite Sirah, Sangiovese, Sauvignon Blanc, Pinot Noir, Malbec and Tannat.

We found six wines to be competitive with those from some of the country’s top AVAs. These included a dry wine (2015 Estate Fume Blanc), two dry reds (2014 MeCaSah blend of Merlot, Cabernet Sauvignon, and Syrah; and a 2014 Petite Syrah), two semi-sweet wines (a non-vintage Angel Wings blush wine made from Symphony and Mission grapes as well as a 2020 Mission) and one sweet wine (Sonora Blanca non-vintage from Sauvignon Blanc).

Twisted Union is a new kid on the block and currently sources all its fruit from Willcox. It is off to a strong start based both on the quality of the wines from its first two vintages (2020 and 2021) and a promising early wholesale business including sales to a couple of major hotel groups. We were particularly impressed with its 2020 Charm School (a Sangiovese-based wine with a little Tannat) the newly bottled 2021 Mourvedre/Petite Syrah Rhone blend, and the 100% Tannat port.

We enjoyed its 2017 El Norte (a blend of seven grapes, especially Syrah, Garnacha followed by Monastrell, Petite Syrah, and others) and a 2014 El Campo (which contained an undisclosed blend of Sonoita fruit—most of its other wines use Willcox fruit). But our favorite was a 2019 La Montana (Petite Verdot, Cabernet Sauvignon, Syrah, and Petite Syrah.

We enjoyed its 2020 Sentinal Peak Red Blend (Malbec and Tempranillo), 2019 Grenache with smaller amounts of Malbec and Cabernet Sauvignon, and its 2018 Head Over Heels (Mourvedre and Malbec).

The Village of Elgin Winery

What’s not to like with a name like 2021 Naughty Monkey. This is a light, refreshing Moscato-based white.

Explore the area, take in some of the scenery and find your favorite wine.