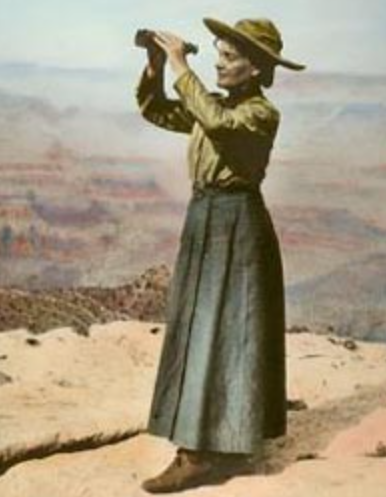 Prescott Arizona is a lovely, mile-high mountain town. Gold miners first settled in the town in 1864. The discovery of gold led the Union to designate Arizona as a territory, and the tiny town of Prescott as the capital.

Its highland pine forest location allowed it to become the first area in the state with buildings made of wood instead of adobe.

While the capital was moved to Tucson, it returned to Prescott before again moving (this time to Phoenix). This temporary status left the city with several lovely and historic buildings. Over 800 of the buildings are on the National Registry of Historic Properties.

The multi-acre Sharlot Hall Museum is a must-see if you like historic buildings. It contains the former Governor’s Mansion built in 1864 out of logs. Other buildings include the oldest surviving log cabin in Arizona, a ranch house, and a schoolhouse replica on its four acres.

The scenic city also has the Pippen Museum focused on historical and contemporary Western art as well as the Smoki Museum which focuses on the culture and art of Native people.