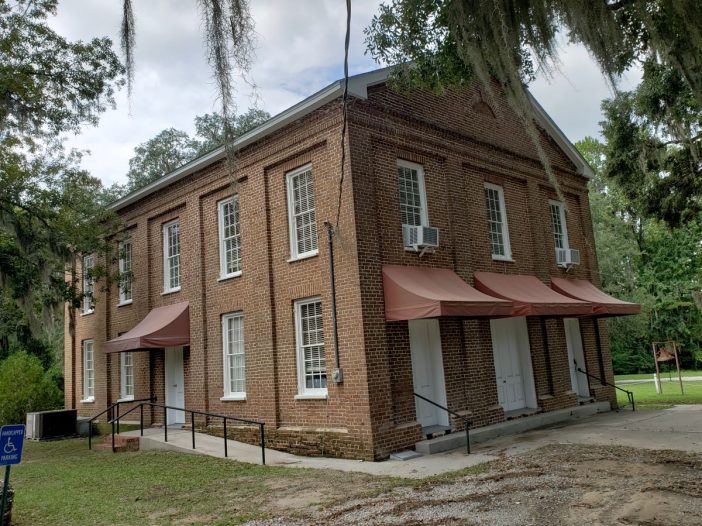 Who Are The Gullah?

The South Carolina Gullah are African Americans who settled on the Sea Islands. These barrier islands are separated from the US mainland by less than a mile. They stretch from Charlestown to northern Florida. Here and in the other areas in which they settled, the Gullah developed a creole language and an African-based culture.

Penn Center: A School For the Gullah

St. Helena Island is one of the South Carolina sea islands five miles east of Beaufort South Carolina. Eighty percent of its inhabitants were enslaved Gullah who worked on plantations. In 1862, after the Civil War freed enslaved people, two Northern missionary teachers (Laura Towne and Ellen Murray), followed by several others, created the Penn Center School, which was one of the first and longest-serving schools for formerly enslaved people. The school began in a single room on the Oaks Plantation before it moved to the Brick Baptist Church on land purchased with pooled money that community families had contributed.

The school originally taught academic subjects of reading, writing, spelling, geography, and arithmetic for a half day. The rest of the day was devoted to practical skills including home economics and sewing for women and marketable trade skills for men, such as agriculture and blacksmithing. This approach, which Booker T. Washington also advocated, was supported by a number of Pennsylvania abolitionists and churches and became known as the Port Royal Experiment. It was rapidly adopted by a number of other organizations including the Freedmen’s Bureau and the American Missionary Association.

The school expanded to more than 50 acres and several buildings including the Darrah Hall community and recreation center plus several others. The school continually evolved its original mission. It provided daycare for students’ children; taught and provided entrepreneurial support services to adults; and provided education and academic and vocational guidance for children between 6 and 13 years of age–a program that was increasingly supported by the University of South Carolina.

It continued to evolve its mission until the 1940s. It then dropped its educational objectives as public schools were then providing them. It became a community center, a museum, and a retreat for civil rights leaders from across the nation including being the meeting place for the annual meetings of Martin Luther King’s Christian Leadership Conference.

The church continues today as an active congregation.

Camp Saxton in Port Royal played another critical role not only in educating formerly enslaved people but also in winning the war and creating pride among the newly freed community. The Camp was established on the grounds of the John Joyner Smith Plantation which was abandoned shortly before Union troops captured the area in 1861. It became another site for the Port Royal Experiment with schools, hospitals, and vocational training programs. In 1862 General Rufus Saxton, the area’s military governor was authorized to “arm, train, equip and receive into service” up to 5,000 former slaves. The camp served as the recruiting depot and training facility for what became the 1st South Carolina Infantry. The regiment performed its duties so effectively that it spurred the recruitment of almost 200,000 other African Americans and motivation for ratifying the 14th Amendment which secured citizenship for African Americans.