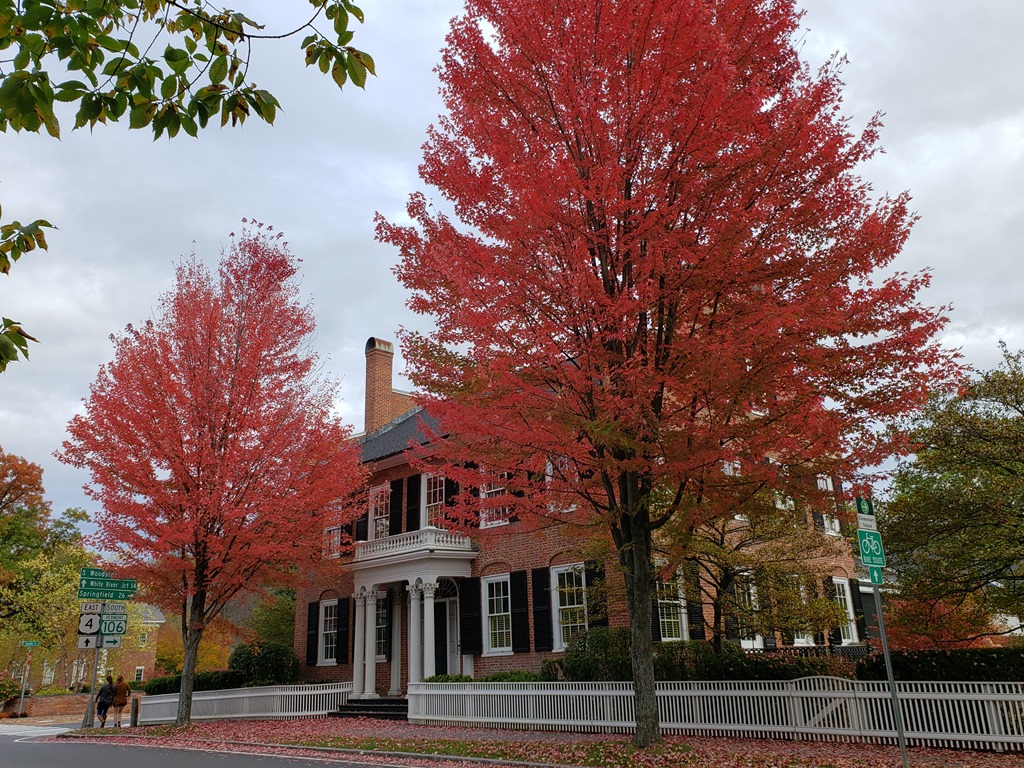 No trip to New England would be complete for us without staying at our favorite New England town: Woodstock. We have visited Woodstock so often that we almost feel like natives.

This charming late 19th/early 20th–century Currier and Ives-type village was created in 1777 when it became the terminus for the White River Junction Railway. It began attracting tourists since the beginning and hasn’t stopped. The town prospered under the environmental stewardship of James Perkins Marsh, the progressive farming and forest management practices of Frederick Billings and the support and philanthropy of Billing’s daughter Mary and her philanthropist husband Laurence Rockefeller.

What We Love About Woodstock Vermont

What’s not to love: 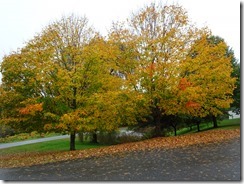 Things to do around Woodstock Vermont

Woodstock has a number of nearby attractions that we always find interesting to check out. 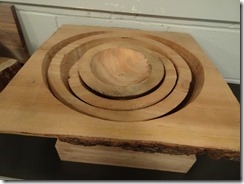 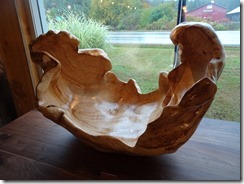 This park offers tours of the mansion, in addition to outdoor activities such as hiking and other activities. 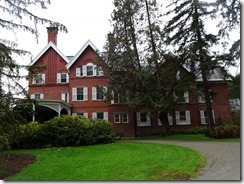 Its inspiring founders and conservators of the farm and the home started with George Marsh. he was born on the large prosperous farm and returned to it after a distinguished career as a Congressman, diplomat (U.S. Minister to Turkey and then to Italy). He was also the author of the pioneering book “Man and Nature”, which explored how humanity was abusing nature, the consequences of its actions, and the need to act as a steward and conservator of the land.

Then came Frederick Billings, who returned to his boyhood Woodstock home after making his fortune in San Francisco’s Gold Rush-era as the founder of the city’s first major law firm, a real estate speculator, a founder and first president of the University of California, and president of the Northern Pacific Railroad. when he returned to Woodstock, he bought Billings Farm and hired George Aitken, a professional farm manager to turn the farm into a professional, sustainable enterprise. Billings and Aitken instituted sustainable farming practices, bred and created a dairy herd of pure-bread Jersey cows, helped neighboring farmers improve their practices, and rehabilitated the surrounding forest by replanting thousands of indigenous trees and repairing streams that had been decimated by early 19th-century logging. When Billings died, his wife, daughter, and granddaughter continued these practices, including through the Depression.

The final conservator was Billings granddaughter Mary. She married Laurence Rockefeller who was committed to the same time of sustainability and conservation practices as Marsh and Billings—and brought much greater funding (via his grandfather John D. and father John D., Jr.) to the endeavor.

In addition to expanding upon the pioneering practices of the farm and the land, Mary and Laurence also committed their efforts and their resources throughout the country. For example, they were among the driving forces behind the recreation of Historical Williamsburg Virginia, bought and donated the island of St. Johns to the U.S., preserving most as a National Park, and encouraged and worked with businesses throughout the country to integrate sustainability and conservatorship into their businesses. Laurence worked closely with Lady Bird Johnson on many national beautification projects. George H.W. Bush awarded him the Presidential Gold Medal and he and Mary ended up granting the Marsh-Billings-Rockefeller Mansion to the National Park Service upon their deaths.

The estate also has 20 miles of hiking/cross-country skiing trails and carriage roads that cross Mount Tom and surrounding areas.

Interesting Stops A Little Further Out 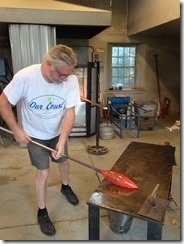 For more on Woodstock, check these out:

Where to Eat in Woodstock Vermont