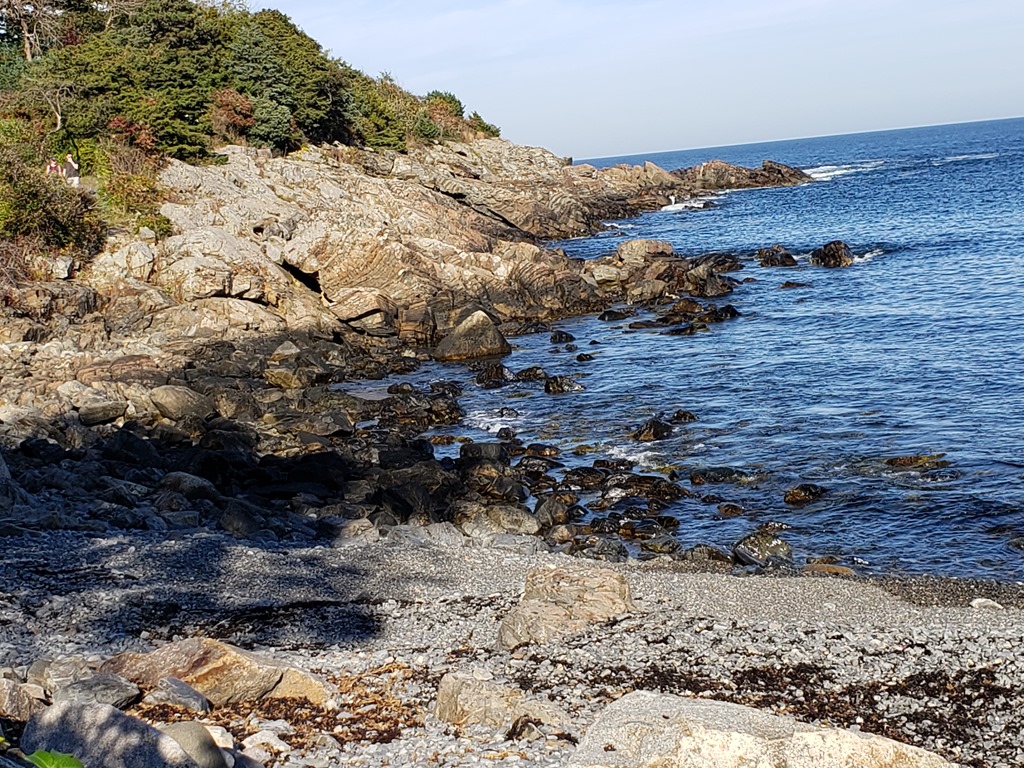 Santa Cruz is a town located at the northern edge of Monterey Bay, about an hour south of San Jose.  It is known primarily for its beach, its surfing, and its university. It has plenty of places to stroll, relax and people watch. The Santa Cruz Mountains are home to dozens of wineries. Unfortunately, many of our favorites had tasting rooms that were either still closed, or were open greatly reduced hours due to the pandemic. Call ahead to find out opening hours and if you need a reservation. On this trip, we were able to find a couple of open tasting rooms.

We had better luck with Santa Cruz’s wineries than we did with its restaurants or at least the two we chose.

We were much more pleased with our room at the 1888 vintage WestCliff Inn , at the base of the above-discussed West Cliff Drive. As is all Four Sisters Inns, this is a beautiful place. This old mansion was turned into a B&B. It is located a short walk from the pier and has a beautiful view from the balcony of the waterfront and beach. For happy hour, we were given a plate of cheese, crackers, nuts and a cookie, and some OK wine. Our breakfast consisted of a hot dish (blueberry French toast) and bagel, plus fruit, yogurt, and granola. Due to Covid regulations, they delivered the food to your room. The room had bathrobes, a refrigerator, a Keurig machine, a fireplace, and a large TV. You also had 24 hour access to coffee and tea downstairs. The place does not have an elevator if that is an issue. As with most Four Sisters properties, it was expensive but nice. The only disadvantage is that the person above us started moving about at 5:40 AM and you could hear every footstep. We could also hear the person moving in the next

And if you go to Santa Cruz, Don’t Miss Felton