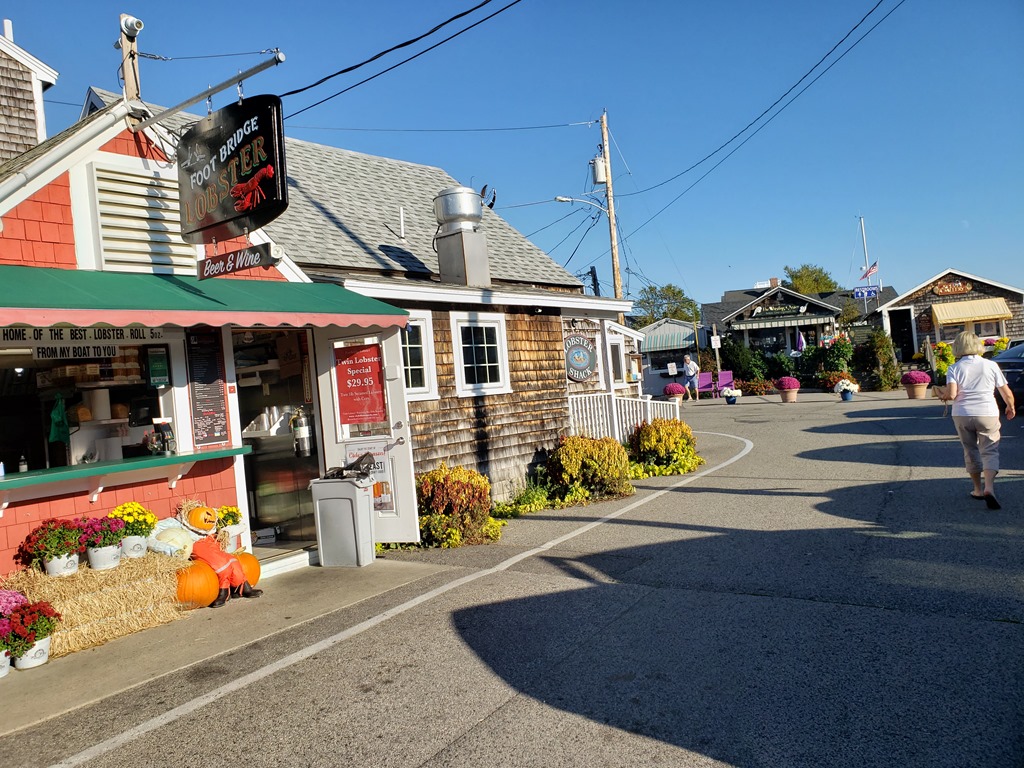 The Monterey Peninsula is under a 2-hour car trip south from San Francisco. The area has a wide range of things to do in addition to just taking in the beautiful views. You can:

We have written multiple blogs about this area and its beauty. This blog updates those blogs.

Regular readers of our blog know that we tend to seek out wine tasting wherever we go…especially Pinot Noirs. We especially like those from the nearby Santa Lucia Highlands (SLH). Among the wineries in this area that we found to be most interesting for our pallets are:

And on the way back to San Francisco. we made two additional stops at two on the northernmost of the Santa Lucia Highlands’ River Road;

We thought we had it planned out: a roughly 4-mile round-trip hike down to the beach and along the Bluff Trail at Andrew Molera State Park, followed by lunch at Big Sur River Inn (see below), a stroll through the world’s southernmost redwood grove and along the roughly 3-mile round-trip hike along Pfeiffer Big Sur State Park’s Pfeiffer Falls and Valley View Trails and two short trails at Julia Pfieffer Burn’s State Park, the 0.5 m Canyon Trail to the base of McWay Falls and the 1 mile Partington Cove trail down the cliffs to a pretty cove. When we arrived at the parks we discovered that Andrew Molera’s Bluff Trail required the fording of a river and that Pfeiffer Big Sur State Park’s Phieffer Falls and Julia Pfeiffer Burn’s State Park’s Canyon Trail were closed. And besides that, the most stunning high-altitude views of the several hundred-foot cliffs plunging down to a roiled ocean lined with and beaches and whose waves were slamming against huge offshore rocks and sea stacks were all but obscured in shade. Then, on the way home, we found that one of the region’s most interesting art gallery (the Coast Gallery was closed) and that our drink on the Nepenthe’s deck overlooking the coast had to be canceled due to fog.

Such is life in a region of unpredictable fog and an era in which parks are continually plagued by droughts, ravaged by wildfires, and ripped apart by winter storms and floods. So, we made lemonade out of lemons as many of our favorite trails were still closed (some have recently reopened after our trip). We did the trails we could, found a couple of very nice substitutes, had a lovely lunch along the river, and found alternatives to the trails we were unable to do. While views were only occasional, we were still left in awe of the grandeur and the delicacies of nature’s balance. And then there was the always delightful stop at Hawthorne Gallery and sculpture/cactus/succulent garden.

What a lovely day exploring the surf exploding against the cliffs that lined the shores, and the beautiful vistas. We happened to also be there to see the numerous displays of wildflowers and colorful ice plants.

By the way, the state park pass that you buy is good for the entire day at multiple state parks in the area. As many of the ranger stations may not have a human to collect your money, make sure you have some small bills to pay the fee.

We hiked several trails at Point Lobos, each with very different features and attractions. Our favorites were:

Our city walks consisted of gallery and menu-browsing rambles up, down and across Carmel’s scenic streets, a walk along the shores of Pebble Beach, a stroll along Pacific Grove’s lovely coastline, through Monterey’s historic Cannery Row, Fisherman’s Wharf, and historic Alvarado Street. We love:

The stretch of coastline, from Pacific Groves’ lovely Berwick Park, next to Lighthouse Avenue and past Monterey’s Cannery Row to Fisherman’s Wharf and Alvarado Street is paralleled by a lovely, roughly 2-mile walking/biking path that provides a very scenic and relaxing stroll or ride past some of the most scenic sections of the coastline.

As we were in the area for several days, we got to eat at many restaurants, some repeats of other trips and some new ones.

We were very disappointed with our meals at Wild Fish in Pacific Grove and Carmel By-the-Sea’s Flaherty’s Seafood. Who knows, maybe they were having a bad day.