You can find New York City Art in museums. But you can also find it by going into galleries.

The Gagosian Gallery was fully devoted to “Never Remember during our 2019 visit. This exhibition by Nate Lowman contained over a dozen, large U.S. maps, each of which consisted of hand-cut versions of each state. While he put each together in the correct design, they were stretched, sewed and painted differently (with a couple hung upside down). Although state borders remain the same through the country’s history, the map is intended to represent dramatic changes in their relative role in the national economy and especially politics, and the ways in which political groupings of states change over time.

A previous visit it had an exhibit of Picasso and one of his colleagues/muses, Francoise Gilot. While it was enough of a treat to see the dozens of Picassos pulled together for the exhibit, it was interesting to see the evolution of her work (from significant similarities to Picasso’s style to one that is wholly her own) and the ways in which her image and some of her features showed up in so many of his works.

We always try to stroll down Chelsea Street galleries. Unfortunately, our timing was poor this trip. Roughly half the galleries were in the process of installing their autumn exhibitions. Many of these galleries were closed and some of those that were open had only small exhibits in place. Even so, we did find a number of artists and works that we found to be of interest. Among these were: 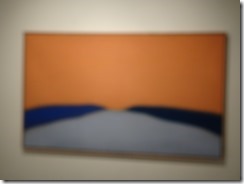 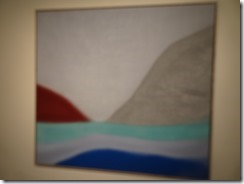 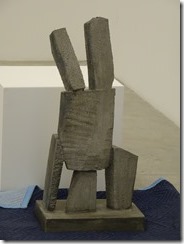 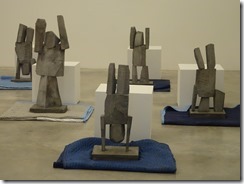 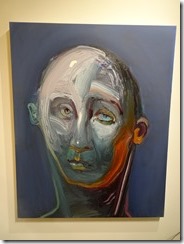 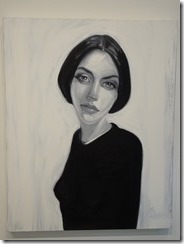 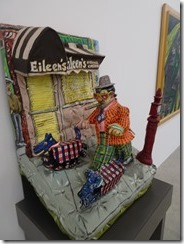 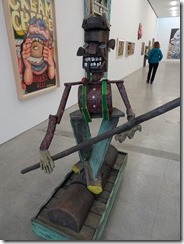 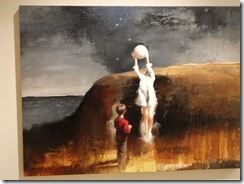 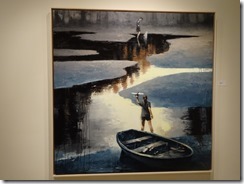 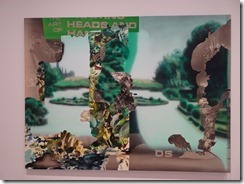 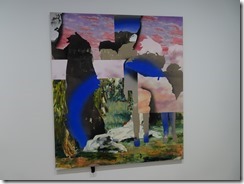 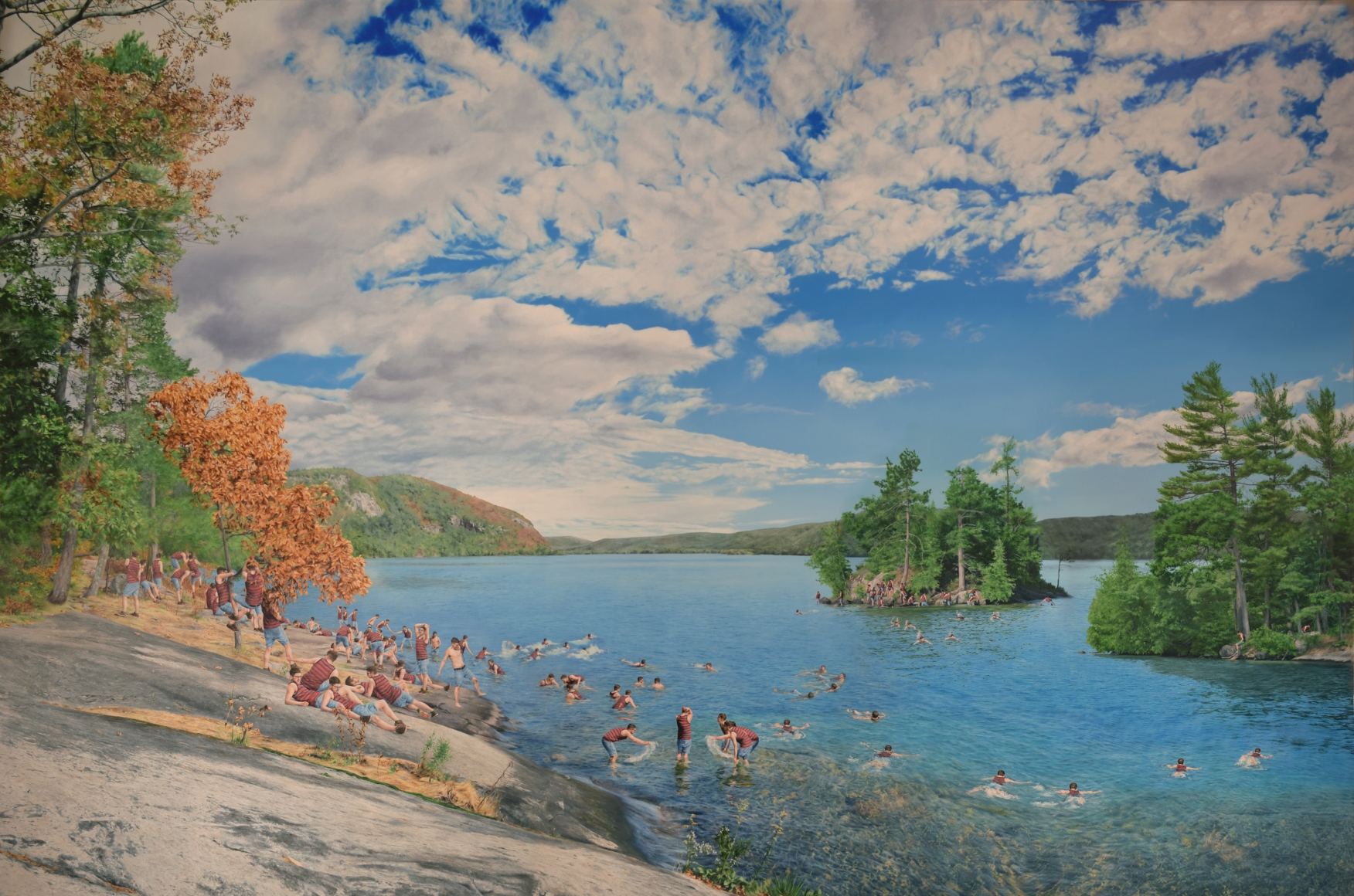 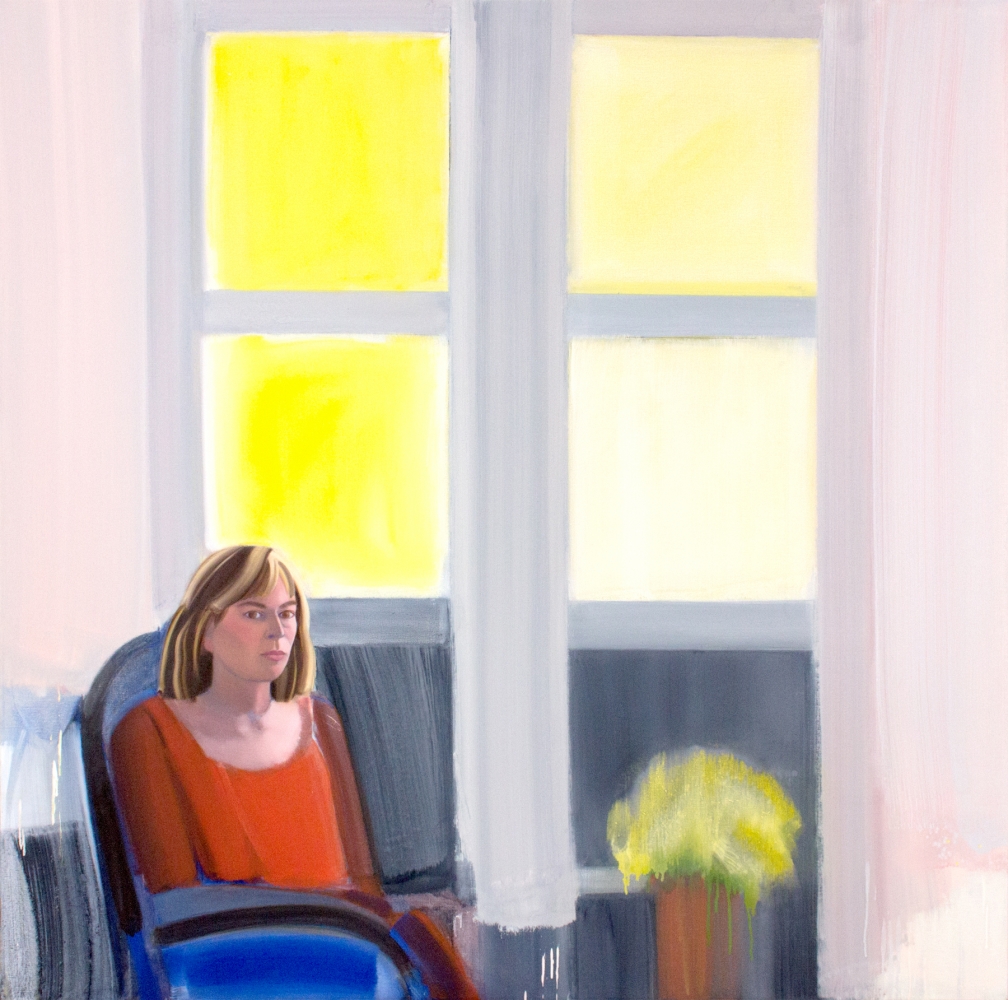