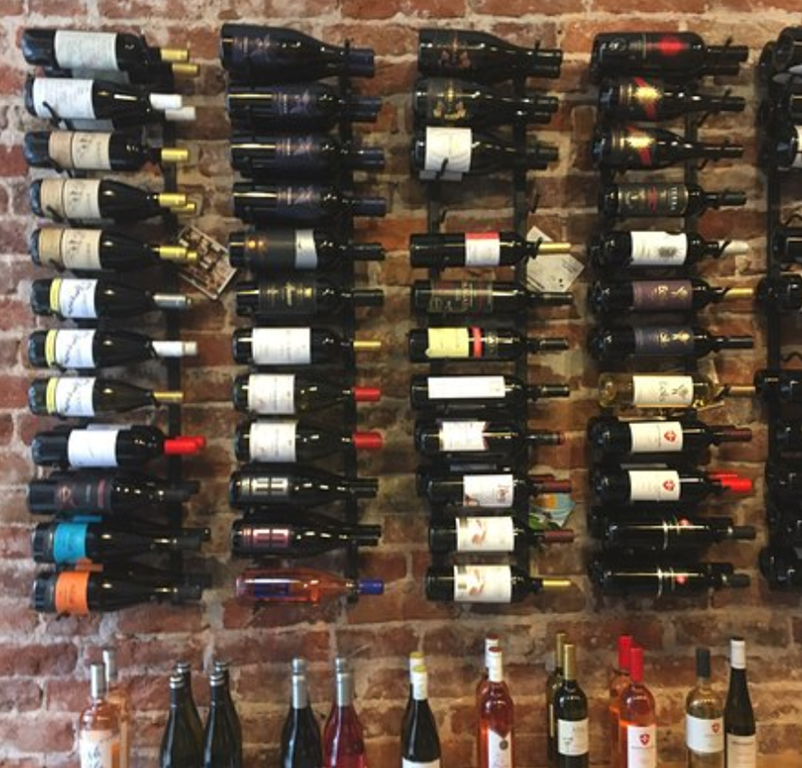 While we were in Bulgaria, we didn’t have sufficient time to schedule tastings for Bulgarian wine in multiple vineyards, so we did the next best thing. We stopped for a tasting at Coupage, a gourmet shop in Sofia that specializes in Bulgarian wines and specialty foods (especially cheese and charcuterie, but also nuts, jams, honeys, syrups and so forth). 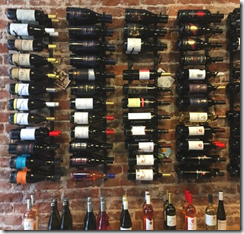 Alex, the proprietor, traced out and explained the country’s wine regions and provided tastings of what he and independent rating services considered to be among the best of Bulgarian wines. He began by explaining the history of Bulgarian wines, from what he felt were some decent wines in the late 19th and early 20th centuries, through the disaster of the Soviet years, when producers were rewarded for producing high volumes of cheap wines and most competent winemakers made wine only for their own family and friends. As the Soviet era drew to an end, more winemakers began to reestablish small brands and after Bulgaria joined the European Union, foreign winemakers (from France, Germany, Italy nd Switzerland) began to enter Bulgaria and young, aspiring winemakers began studying and apprenticing abroad. 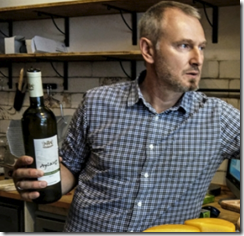 He then guided us through a map of the country, pointing out the different wine regions in each areas of the country, the type of grapes on which they focused and from which each produced the best wines.

We began out tasting three whites:

From there it was on to four quite credible reds: the least interesting (to our tastes) were a deeply-colored by harsh 2014 Marvud from Merol Vineyard and the 2013 Grande Cuvee (a blend of cabernet sauvignon, syrah and petite verdot) from Domaine Bessa Valley. The two reds that we found most interesting were both from the Thracian Valley:

A very high-level introduction to Bulgarian wines; a discovery of a couple of young, but very promising vintners; and an appreciation for two Bulgarian varietals (rubin and magrud), all courtesy of Alex from Coupage.