Mycenae, on the Peloponnese Peninsula is the type of place of which legends are made. In fact, many legends, hatched from the gruesome facts of Greek history, were made here; creating the plots for many ageless Greek tragedies. Think back to some of your college reading. Remember names like Perseus, Agamemnon, Clytemnestra, Orestes, Elektra, Paris, Helen of Troy, Achilles, the Trojan Wars? All were borne here. Mass murders of relatives, cannibalism, incest, treachery, kidnapping, revenge killings, murderous, multi-generation family feuds (played out with knives, swords and various poisons), human sacrifices (including of relatives) all took place within and around the walls of Mycenae’s Royal Palace.

And all of this within the context of a thriving, cosmopolitan society with a strong, sophisticated, pre-Roman organizational structure, a skilled trades sector and a city-state that maintained reasonably friendly relations with its neighbors and trading partners (the Trojan Wars notwithstanding) and welcomed and integrated other peoples and cultures into its own society. All, at least, until numerous and relentless naval attacks undermined its trading relationships, prosperity and social cohesion and led to a mass, multi-generational emigration of its citizens during the 11th and 10th centuries B.C.

Today, outside of history classes and the timeless lessons of tragic Greek plays and novels, the primary intertest in Mycenae lies in its tombs: both the sophisticated architecture of its shaft and beehive tombs and from some of the incredible artifacts that have been found in them, from beautifully painted pottery to solid gold death masks. Although the site has more than a dozen excavated sites, some of the most interesting include: 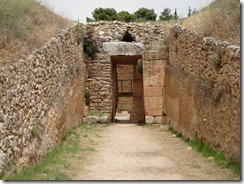 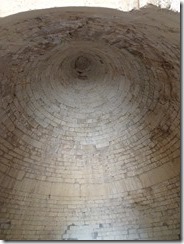 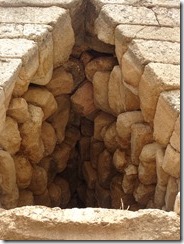 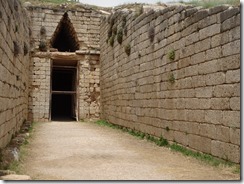 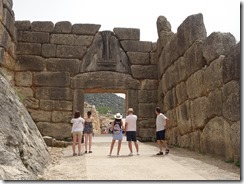 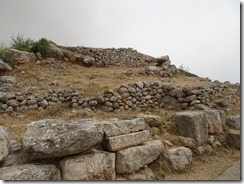 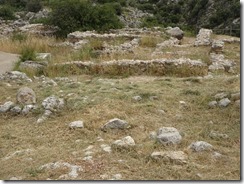 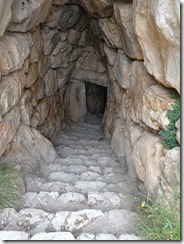 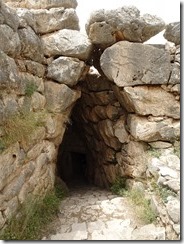 The museum, meanwhile, explains the history of this advanced civilization and provides artifacts from throughout the complex. These consist primarily of pottery from different eras, but also ivory and gold jewelry, a replica of the pressed gold death mask that has been called, but is not actually, the Mask of Agamemnon (the original, as discussed in our Athens post, is in the National Museum) and an assortment of bronze items. It also contains remnants of wall paintings from the Cult Center. 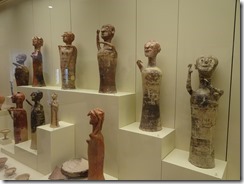 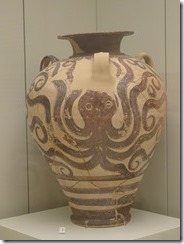 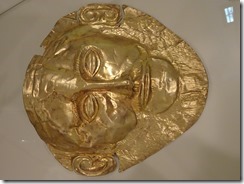 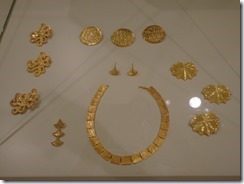 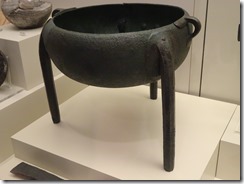 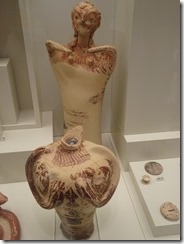 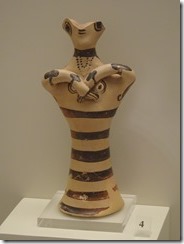