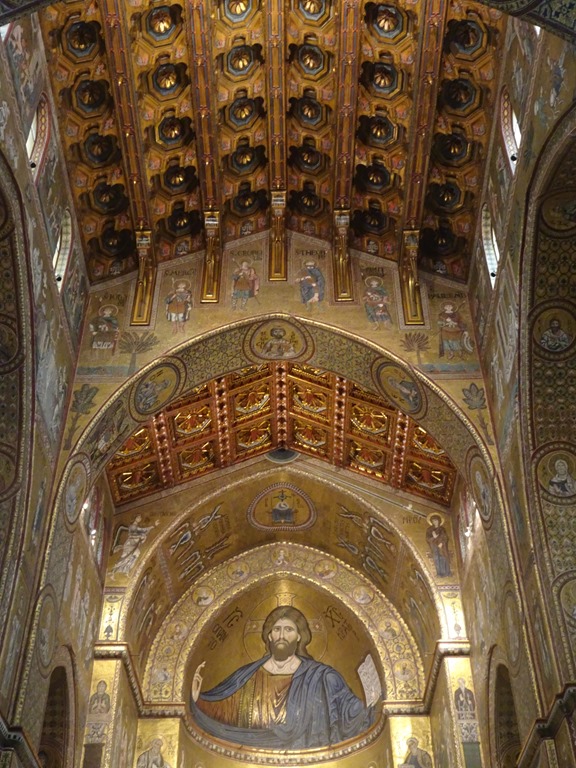 Monreale is essentially a suburb of Palermo that is set on a hill with a lovely view of the city and the surrounding valley. While it is itself a lovely town, it is also the site of one of the area’s largest, grandstand most important cathedrals and a hugely popular tourist site. 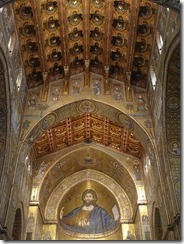 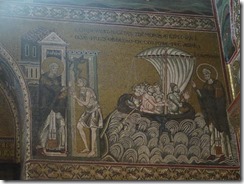 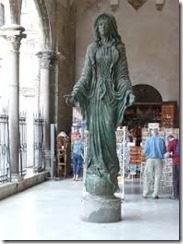 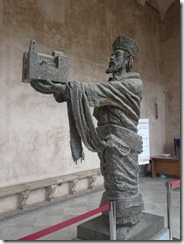 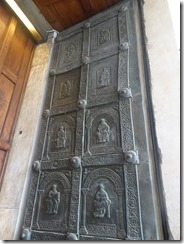 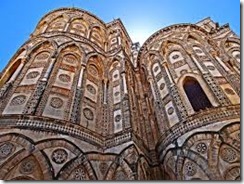 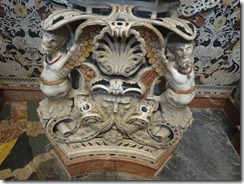 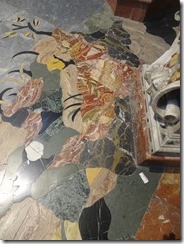 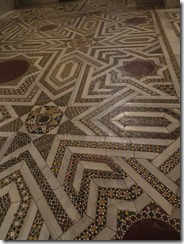 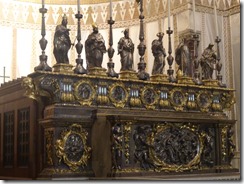 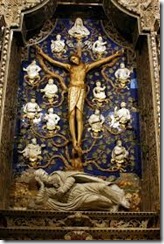 Ciambra, a seafood-focused restaurant where we began with one of the regions specialties, Nordon anchovies with toast, butter, strawberries and mango. Tom followed with another local fish, grilled umbrine (croaker) on a bed of ratatouille (with celery, carrot, caper, onion and olive) and Joyce had busiata pasta with local Macara shrimp, zucchini cream and almonds. Although we already bought some tantalizing almond and pistachio pastries from a local bakery, we were too temped by one of Ciamra’s desserts (pistachio ice cream with white chocolate mousse) to pass up. We enjoyed all these dishes, along with a 2016 Terebinto Grillo (Sicily’s primary white varietal) from Planeta, a winery that just so happens to be on tomorrow’s schedule. 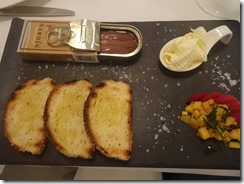 Palazzo Ducale Suites. Minutes walk from the cathedral in historic Monreale. Very comfortable room with a separate living room space. The gentleman at the desk went to the parking garage with us to get our luggage. He then arranged for us to park there all night for 20 euro. Very cute town. Hot pot in the room which is always a plus