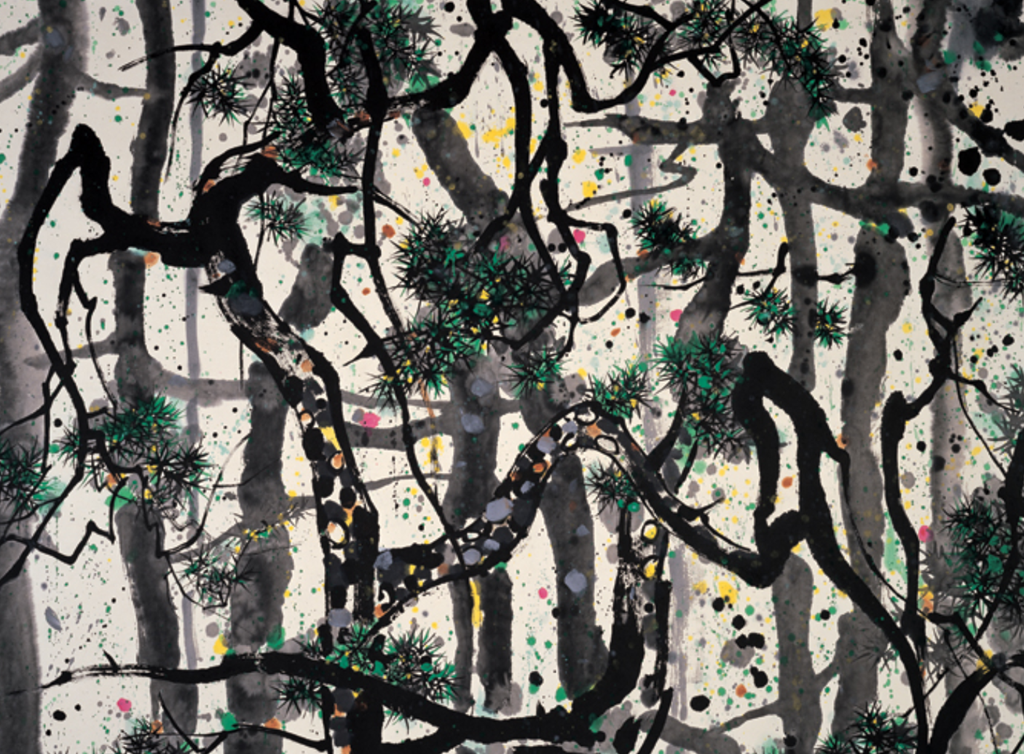 The Asia Society (725 Park Ave) is an international society that promotes partnerships between people of Asia and the United States. It has a large collection of both traditional and contemporary Asian and Asian American art as well as puts on special exhibits.  We have enjoyed several special exhibits over the years.

Chinese Art After the Ming Dynasty

The exhibit portrayed how Chinese scholars and artists turned inward and reclusive in reaction to and in protest of the terrors and intrigues that characterized the defeat if the Ming Dynasty by the Manchu who would form the Qing Dynasty. The exhibit’s primary emphasis was on the tranquil nature scenes that characterize so much of 17th and 18th century Chinese art.

Wu Guanzhong was one of the most famous Chinese artists of the 20th century. While many of his early paintings were quite literal, they have generally become increasingly abstract, to the point where it is all but impossible to discern the subject, even though it is specified in the title. We, however, particularly liked many of his mid-career works in which you can discern the image, but the degree of abstraction conveys a powerful mood.