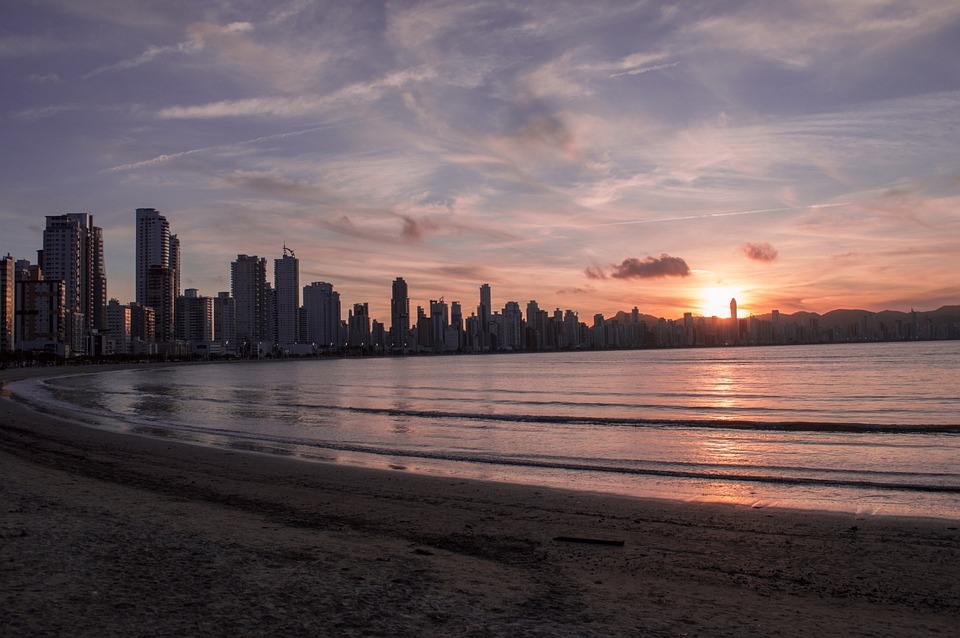 We enjoyed the 2015 Art Basel in Miami, but missed this year’s event since we are traveling in Australia. But we couldn’t resist “covering” it in some way even if it interrupts our Australian blog flow. The following blog represents the observations of a guest contributor Dylan Anderson.

Art Basel Miami, America’s most prestigious art festival, once again hit the beaches of Miami recently. As with previous years, the world’s best artists and art dealers flocked to Miami Beach to display their latest work. The festival has come under scrutiny for becoming a VIP playground as opposed to an art fair. Is the fair for the art or for the money? 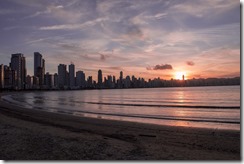 W Magazine in their preview of the event informed that the Design District would feature the exhibition “High Anxiety: New Acquisitions”. The exhibition featured work by renowned artists Frank Benson, Katja Novitskova, Bunny Rogers and Max Hooper Schnieder. My Art Guides discussed the exhibition revealing that it would “highlight a thread of uncertainty, insecurity, stress, pessimism, and nervousness in recently acquired works across a broad spectrum of contemporary artistic practices.” The site noted that much of the work was inspired by “polarizing sociopolitical issues” such as the recent buildup to the election.

Another example of how Art Basel reflects today’s America is Black Lives Matter Always by Barthélémy Toguo which was displayed at Galerie Lelong. The work features ten watercolor portraits of black men killed by police officers. Hanging in front of the portraits on chains are two handguns. It was a sure sign that the artists were aware of the current climate and trying to reflect it in their work.

While artists may be creating art that criticizes recent events in America, the Guardian believes that Art Basel Miami has become the perfect reflection of Trump’s America. The paper argues that the famous art fair has become a party area for the rich and “the general mood of hotel party-hoppers and well-heeled PR agents is disconnected from that of the current sociopolitical climate, and is, instead, marked by complacency.” The paper concludes that the art fair is inaccessible for those without money and demonstrates the theory that the rich will get richer through deregulated markets such as the global art market.

To celebrate the party scene that is now closely associated with the art fair, Forbes created a list of Miami Basel’s greatest party scenes. The business site even claims that at Art Basel parties are a form of art. Forbes reports that the party starts early at Perrier-Jouët’s Strand Garden, which opened a champagne bar in Inside Design Miami’s tent. The garden featured illuminated grape vines which champagne-sipping guests could walk between. It is this dynamic type of party scene which led real estate experts Discover Homes to state that this is one of the main reasons why people move to Miami. They went on record saying, “boredom is practically unheard of in Miami,” in their list of the top 12 reasons why people move to the city.

Art Basel has once again left its mark. Yet it appears to be becoming more exclusive with the newer talent pushed further from the event to make way for the parties and VIPs.