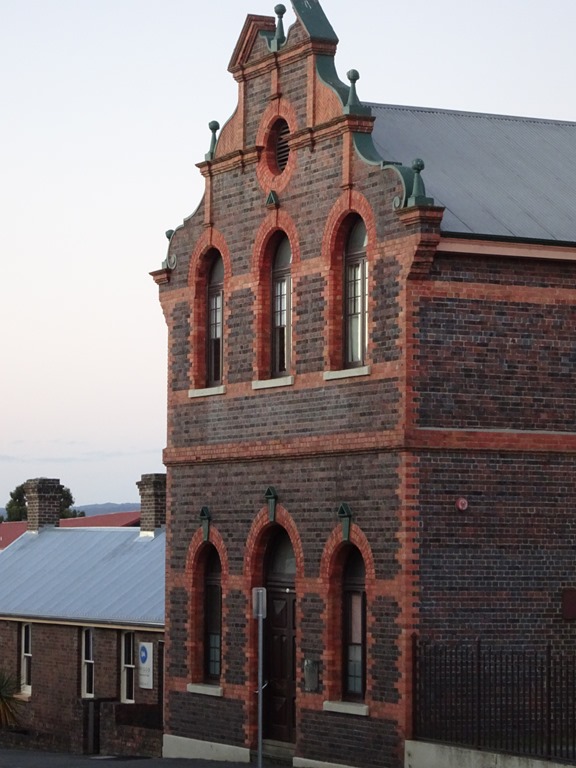 Launceton is the largest town in the region. It is lovely, with a number of beautifully restored 19th-century buildings, include its signature Post Office and clock tower. The riverfront is fronted by a large park and can be walked via a boardwalk. 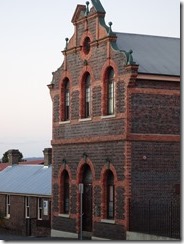 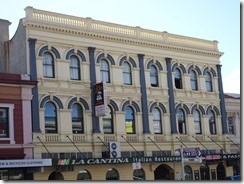 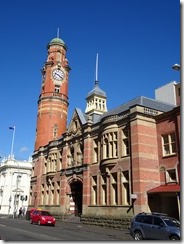 Just outside the downtown is Cataract Gorge, the city’s premier park and recreation area. The popular, pretty and rugged gorge was carved by the South Esk River. The gorge is surrounded by several walking/running trials, the steep sides can be reached by chairlift (as well as trail) and the river can be navigated by a cruise ship. Those not so inclined, can lounge on the lawns, swim in the almost Olympic-sized pool or cook out on the provided burners and eat on the picnic tables. A very pretty park for a lovely city. 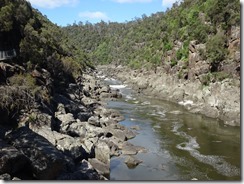 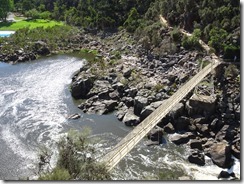 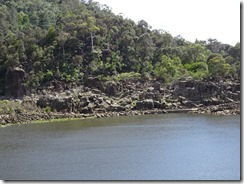 The Tamar Valley is Tasmania’s largest and premier grape growing region. Although Tasmania accounts for less than 0.6 percent of Australia’s total wine production, this one valley produces more than half of Tasmania’s. Given our limited time and the limited hours that many of the wineries are open for tasting, we were unable to visit some of our priorities, such as Sinopolis and Dalrymple, the later of from which we did have a very nice bottle (2013 Cave Block Chardonnay) the previous evening.

In any case, we did visit two wineries at the Northern end of the valley and two at the south—areas that are about an hour away from each other in a region where temperatures and growing conditions can vary greatly, even in vineyards only a few kilometers apart.

Our cooler climate northern Tamar stops, where sparkling wine is something of a specialty, were:

And of course, we needed food. We ate at 2 restaurants

We stayed at the very The Sebel  in  Launceston. This is a very modern hotel that looks great, has a very comfortable room with livingroom and kitchen bar,  and is in great location. We were very happy to have a washer/dryer in the room, even though it was very loud. We could also hear noises in room from people around us. We had an issue with the Wifi in the room, but it was more than compensated by the manager who came up personally to fix it (the problem was is with the provider but he is trying to get the system upgraded).