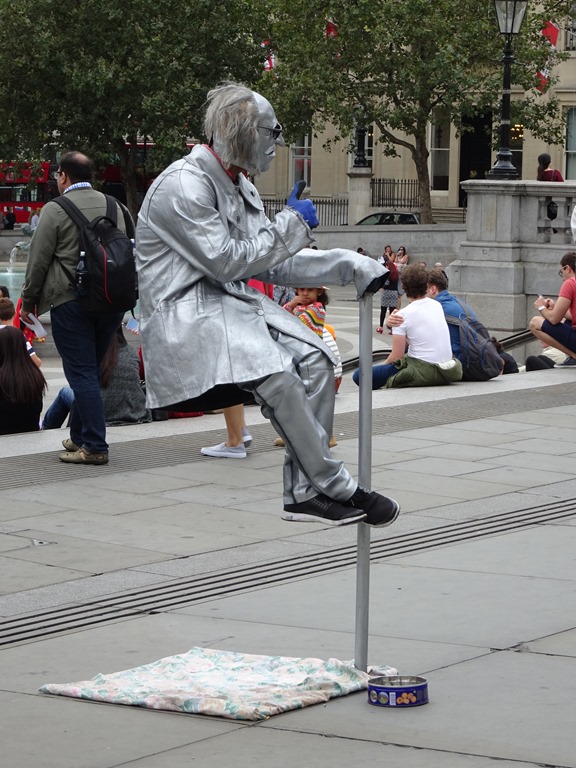 A Stoll along the South Bank

As fascinating as the old London City was, we also spent time walking around other London sights. 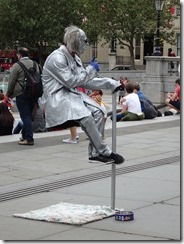 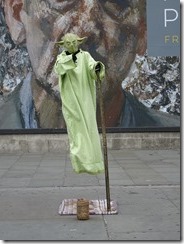 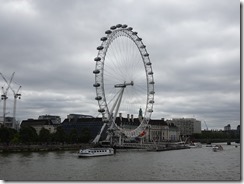 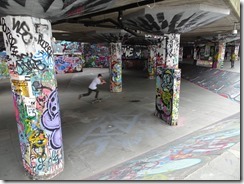 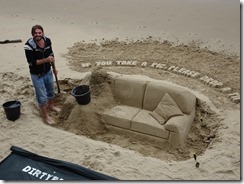 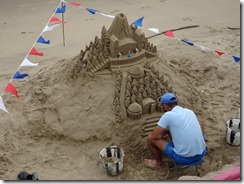 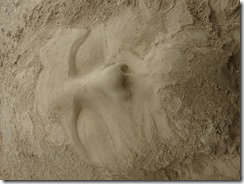 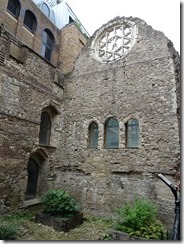 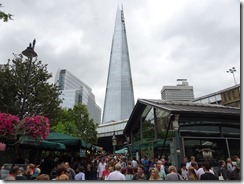 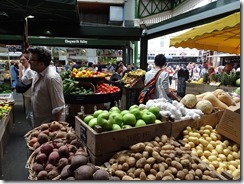 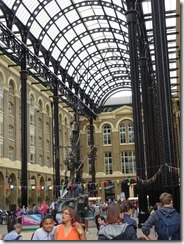 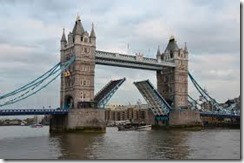 Strolling the Aisles of Westminster

We had visited Westminster Abbey and Parliament many years ago, and walked through the public rooms of Buckingham Palace on our last trip. This time, we didn’t go inside any of them. But mere walks past these incredible monuments, combined with a visit to St. Margaret’s church and walks by Downing Street and the Horse Guard’s station were sufficient to instill a feeling of reverence, even (or perhaps especially) for a non-Brit. 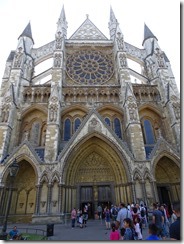 The Spectacle of Growth

But no matter where one walks in the city, a couple sites that are impossible to miss. The incredible range of dramatic new buildings and especially all the cranes that are constructing new towers in every corner of central London. Although neither the developers nor we know whether this boom will survive Brexit, a casual walk through the city leaves no doubt as to the vitality and growth of the city’s pre-Brexit economy.