Wanting to see other Swedish cities, we spent a day-trip exploring Malmo Sweden.

In the 16th century, Malmo competed only with Copenhagen as the largest and most important city in Scandinavia due to its port. It also led the country’s industrialization and is now, partially due to its university, home to a growing number of tech companies. Today, its 300,000 people rank it as the third largest city in Sweden. The city retains some of its history in areas including: 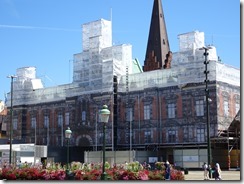 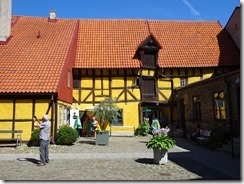 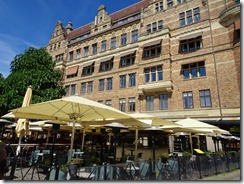 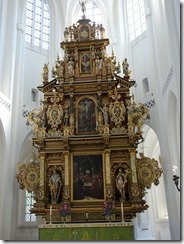 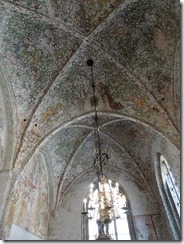 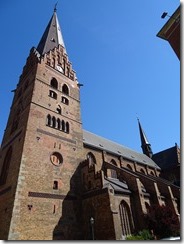 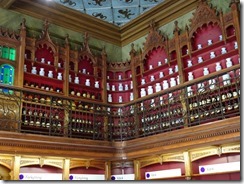 Not all of the city is quite so historic. 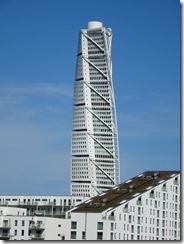 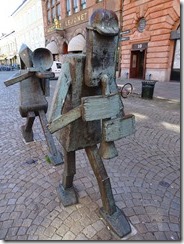 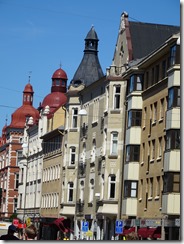 We had time for only one meal in the city, a lunch: