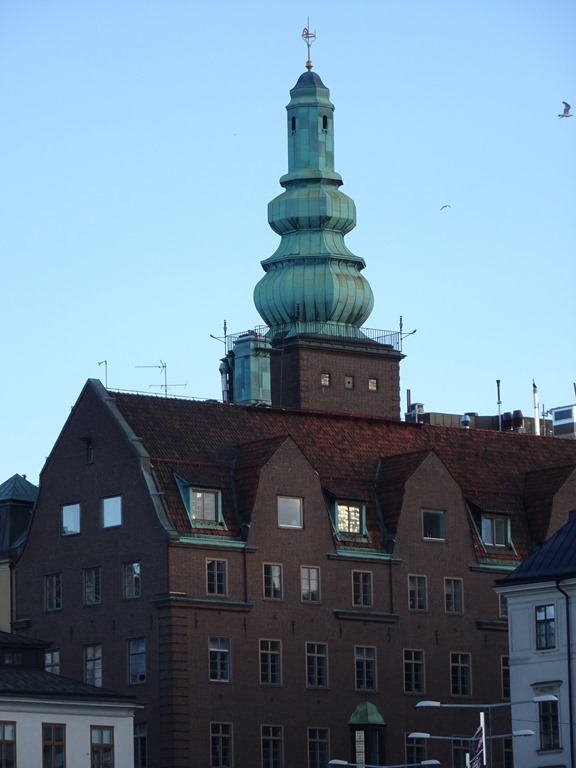 As we mentioned in a previous blog, Stockholm is made up of many different islands. This blog continues to explore Stockholm Sweden’s islands.

Sodermalm is an ex-working-class community that has been transformed into the bohemian and contemporary artistic center of the city. It is loaded with studios and galleries for all types of contemporary art and is rapidly emerging as one of the city’s hottest café and nightclub areas. 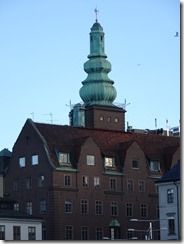 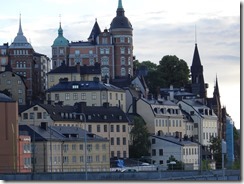 It is also home to a couple museums, neither, unfortunately, we were able to visit.

Hammarbyt Sjostad is n island just south of Sodermalm. We crossed a bridge to get there mostly to check out the Ericsson Globe, with a 426-foot high dome which makes it the largest spherical building in the world. While used primarily as a hockey arena and concert venue, the addition of “Skyview”, a funicular that climbs the side of the globe, added a tourist dimension to the structure. 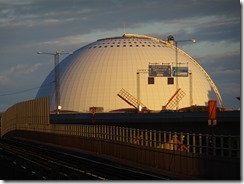 Although Stockholm consists primarily of a number of smaller islands, Norrmalm is one particularly large island with many different sections and flavors. For example, it has a large shopping district, a modern business district and a more historic section At the southern edge of the island, it has a number of more historic and cultural sights. Among the more important of these are: 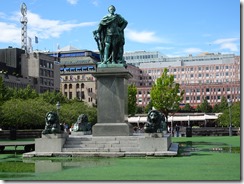 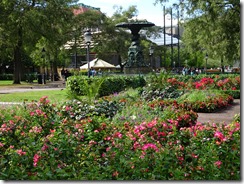 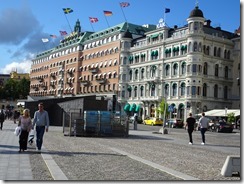 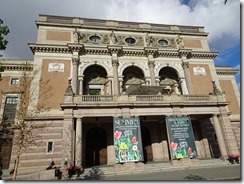 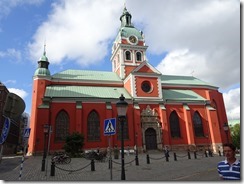 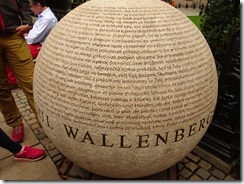 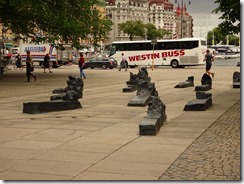 The island, as mentioned above, has much more than historic sights. It is also home to some of the largest and most upscale shopping districts in the city near the Central Station train depot and Ostermalm Square and some of the city’s most modern office buildings. And for those looking for more affordable shopping, Ikea runs a bus directly from Central Station to its 55,000 square meter store!

Djurgarden Island is also known for a number of other museums that we did not visit. Among these are:

On a lighter side, the island is also home to:

And this is only the inner core of the city. The archipelago of which Stockholm is a part consists of more than 22,000 island, ranging from virtual pinpricks, to suburban islands and one particularly large island (Bjorko) that was home to multiple towns and 40,000 residents as far back as the 9th century. Another (Drottningholms Slott) serves as the current home of Sweden’s royal family.

And this does not even consider the dozens of mainland cities and towns that are located within about an hour of Stockholm. These include relatively large cities, such as Upsala to the north, and the smaller, but also historic city of Norrkoping to the south (which has a separate blog).