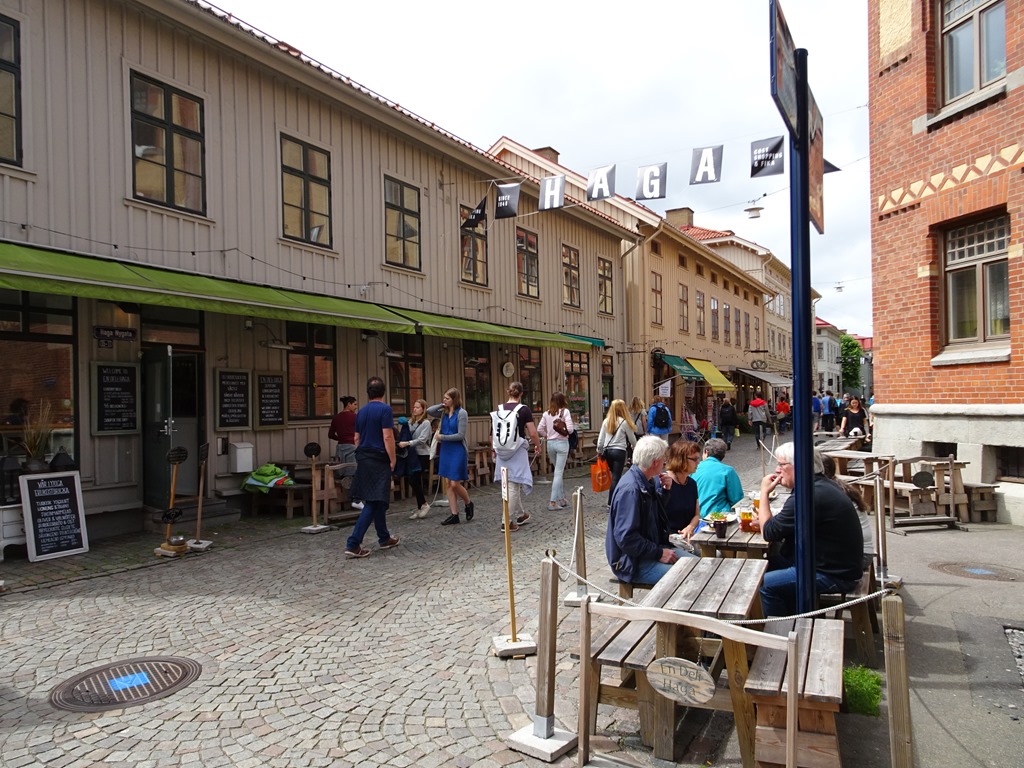 Gotenborg Sweden has a number of interesting neighborhoods that merit some exploration. Exiting the market takes you to the edge of Haga, one of the more interesting (at least to us). Built in the mid-17th century, it is the oldest neighborhood in the city. Although most of the buildings are the same type of nondescript four- and five-story buildings located throughout the city, the main street of Haga Nygata is lined with specialty stores, restaurants, cafes, bars and entertainment spots that, on the Sunday we were there, attracted people from the mid-morning through the evening. 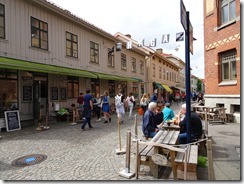 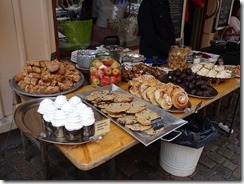 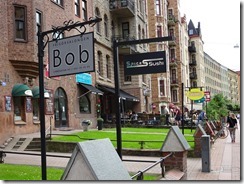 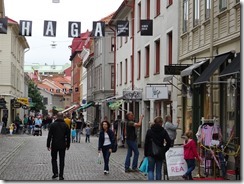 Exiting the other end of Haga takes you to one of the city’s landmarks: 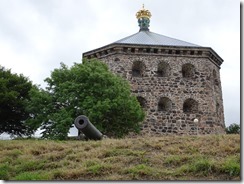 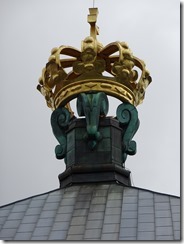 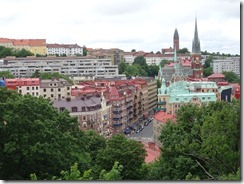 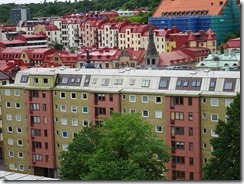 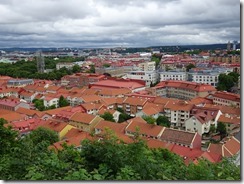 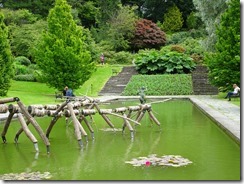 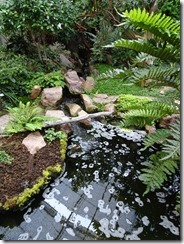 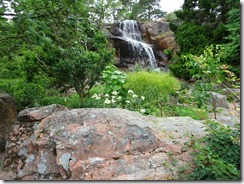 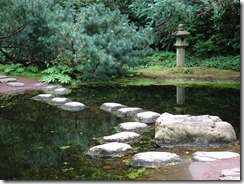 It also has a large greenhouse which contains environments that range from tropical to desert, with plantings characteristic of each. 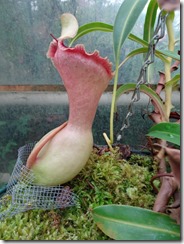 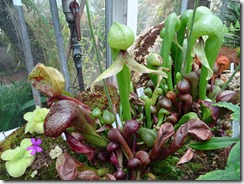 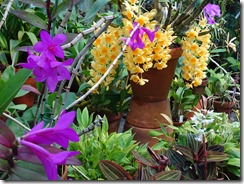 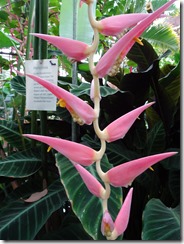 The city’s many parks, however, contain much more than plants. Many are open spaces with large lawns, forests and hiking trails. Some contain entertainment amenities that go far beyond swing sets and jungle gyms. These include trampolines, climbing walls, rental boats and even a miniature golf course.

And in a city filled with parks, it is appropriate that its canals, which can be explored either by foot or by flat-bottom boat (called paddans) are generally lined by parks, allowing you to effectively traverse the city by walking or cruising through natural settings on one side, while maintaining full connection with the cityscape on the other. 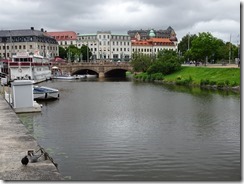 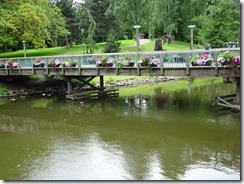 Although our brief visit did provide us with a surface view of the city, there is still much that we did not not even begin to experience. It, for example, has a number of museums that we did not visit: art, maritime, design, photography and so forth. It also has its own amusement park (Liseberg) another fortress (Alvsborg) in the harbor and a number of harbor island that provide many, many more acres of open space and easy-to-access resorts for Goteborg residents and other visitors.