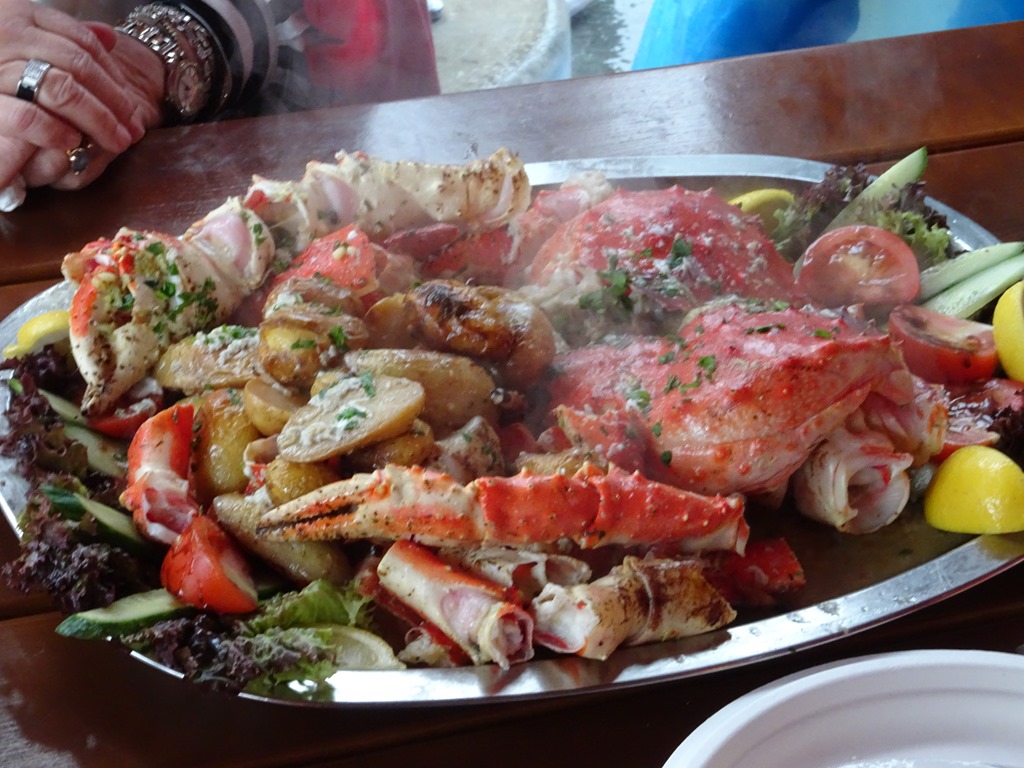 Although the majority of the tourist sites are in Bryggen, the city also has a number of other lovely areas. The area east of Bryggen contains a number of lovely, well-maintained historic buildings, the homes crawling up the northern mountainside make for a lovely view and city center is modern, if sterile. The cathedral, Lake Lungegardsvana is charming and well utilized.

Among the most notable of the city’s other tourist sights are: 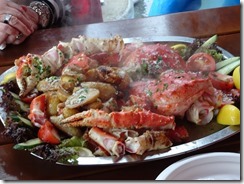 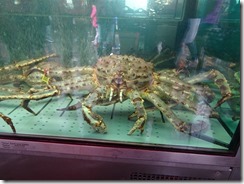 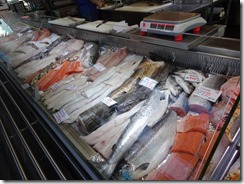 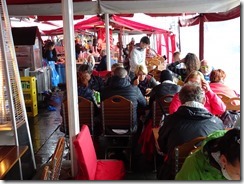 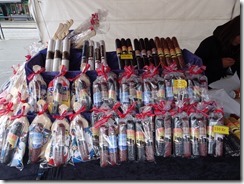 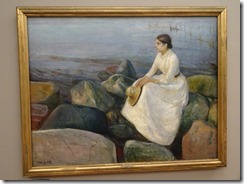 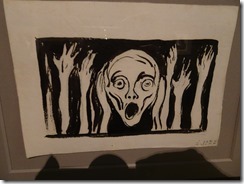 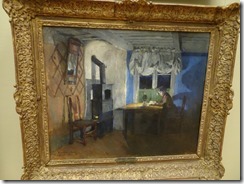 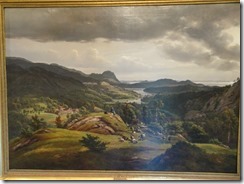 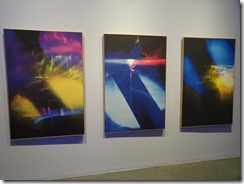 Our next blog discusses several interesting sights outside the city center.