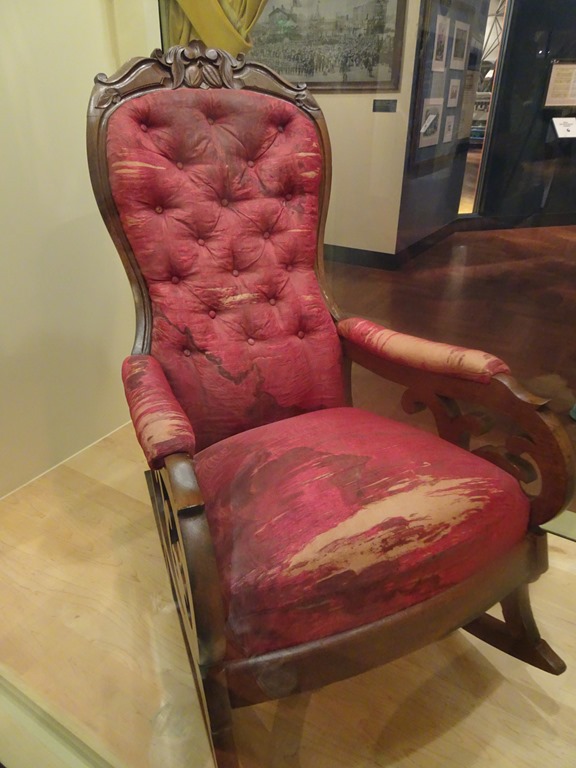 As we left Ann Arbor Michigan, we drove to Dearborn Michigan. Why? Our primary objective was to visit three primary venues of the huge “The Henry Ford” historical complex:

And, since we were in the neighborhood, and in the mood for nostalgia, we desperately hoped to add one additional site in downtown Detroit—the Motown Historical Museum, which was the original site of Motown Records, where Barry Gordy, Jr. created a recording studio that reinvented the sound of 1960s music by discovering and recording songs from artists including the Supremes, Temptations and Aretha Franklin. Unfortunately, timing prevented us from visiting this site.

This blog covers the Henry Ford Museum. We will cover the other components in subsequent blogs.

This amazing and comprehensive museum highlights areas of dramatic change in American history. The museum is divided into ten sections, each of which focuses on a different theme or component of our history. For example: 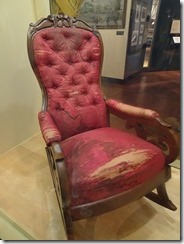 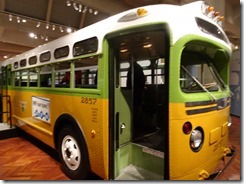 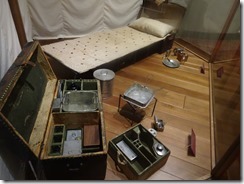 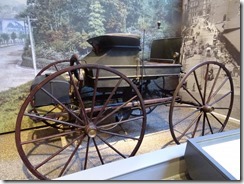 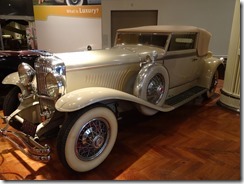 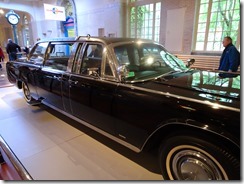 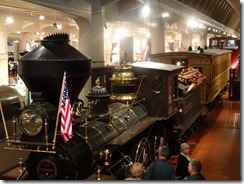 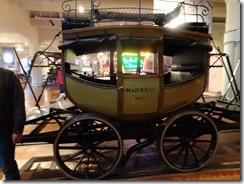 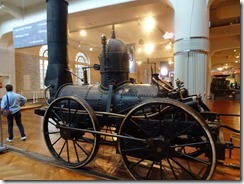 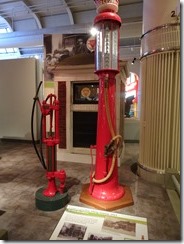 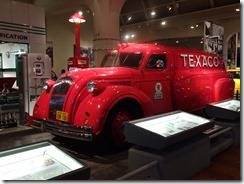 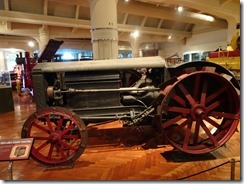 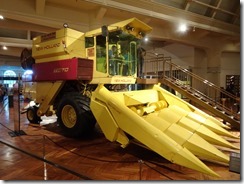 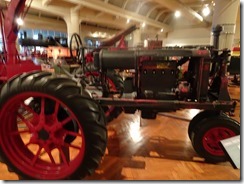 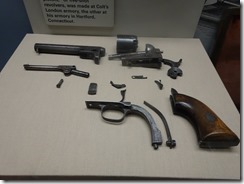 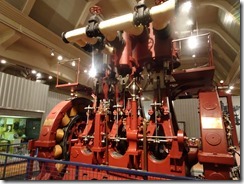 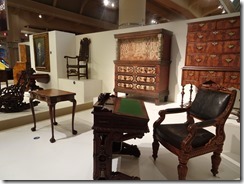 A somewhat different, but equally fascinating exhibit included a one of the very few examples of Buckminster Fuller’s Dymaxion Houses that was ever built. This innovative genius invented an inexpensive ($6,500), pre-fabricated, modular, circular, aluminum house that was intended to relieve the critical housing shortage that faced the nation when veterans returned home from WWII. The home, which provided a highly efficient utilization of space and innovative features such as central cores for utilities, revolving closets and water capture and recycling systems, were intended to be built in aircraft plants that were no longer needed. But, since he was unable to raise the $10 million required to finance purchase of the factory and set-up the venture never got off the ground. Even so, a number of his innovations have since been applied to other types of structures.

Overall, the museum provided a fascinating view of the history of the United States and provided a collection of historical artifacts that rivals that of the Smithsonian. And by the way, The Michigan Café at which we had lunch (grilled Lake Erie Trout and farm-fresh roasted turkey sandwich with lettuce and tomato) provided quite a decent meal from locally produced foods at a very reasonable price.