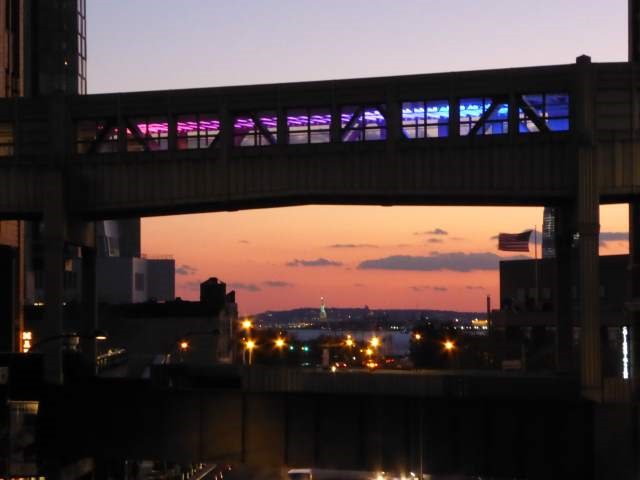 While we try to go to New York City at least twice a year, we still like to act like tourists sometimes. We couldn’t help ourselves wandering around and snapping some photos. 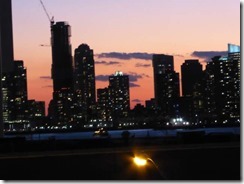 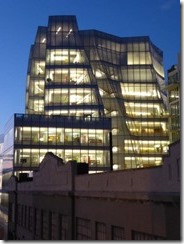 And for one of the first times in dozens of years, we stopped to appreciate some of the monuments of Midtown, such as Rockefeller Center with its ice skating rink (although the Christmas tree was still sheathed in plywood), St Patrick’s Cathedral, Grand Central Station and, of course, the Empire State Building. 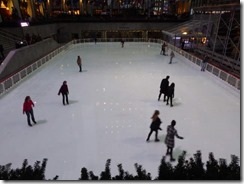 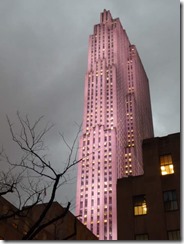 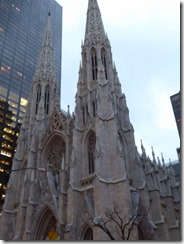 Not all, such monuments, however, could be easily viewed. Some of the midtown’s retail monuments the large department stores) had their windows covered pending the upcoming post-Thanksgiving unveiling of their Christmas windows. Lord & Taylor’s however, thoughtfully jumped the gun, not only by opening its windows to the public but by decking its front sidewalk with pine boughs (artificial) and holiday lights. 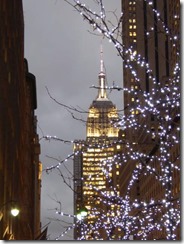 Our real city tour, however, took the form of a boat ride in which we circled the entire Manhattan Island on a lovely ship (the Manhattan II) with a guide from the American Institute of Architects, New York. The 2.75-hour tour, which began at the Chelsea Piers and followed a counterclockwise route around the island, was filled with knowledgeable commentary about the evolution of many of the neighborhoods, the city’s primary landmarks, and the architectural provenance of some of the city’s most notable buildings. Among the many, many things we saw and learned were:

Among the buildings that were specifically discussed were:

All this talk about the tour itself, however, is not to pass over the cruise itself. The first alcoholic beverage and all non-alcoholic beverages are free, the snacks (hummus, stuffed grape leaves, potato chips, etc.) are plentiful and the service is friendly and efficient. Overall, this is a wonderful and informative way to see the city from a very different perspective.

How many of these do you recognize? 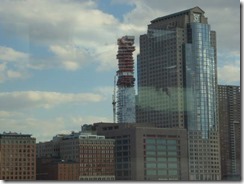 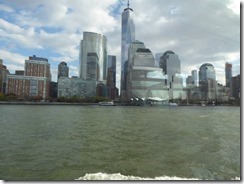 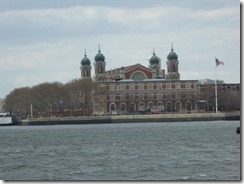 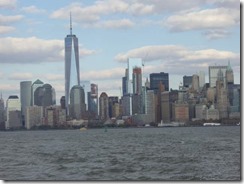 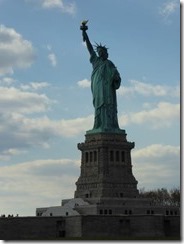 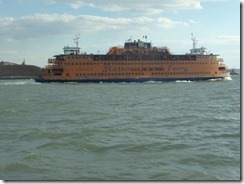 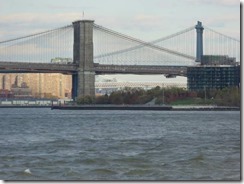 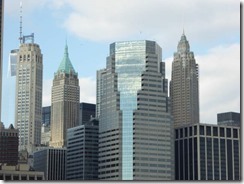 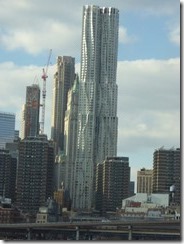 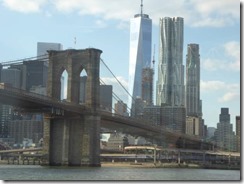 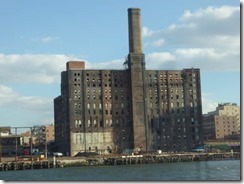 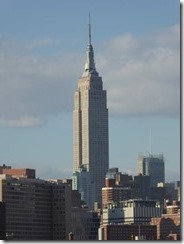 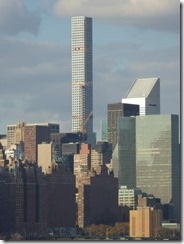 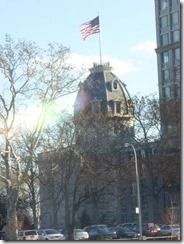 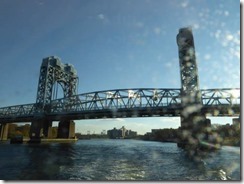 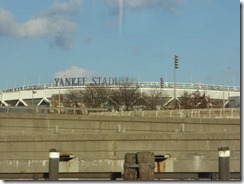 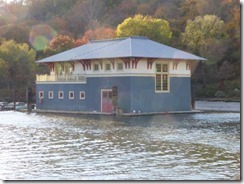 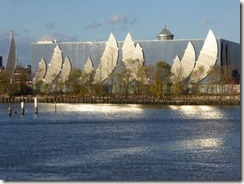 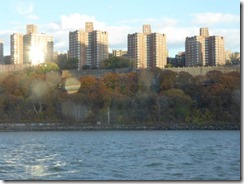 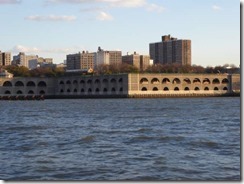 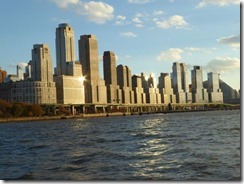 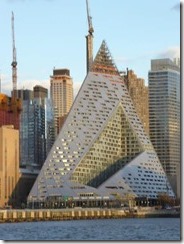 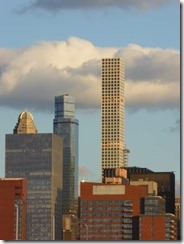