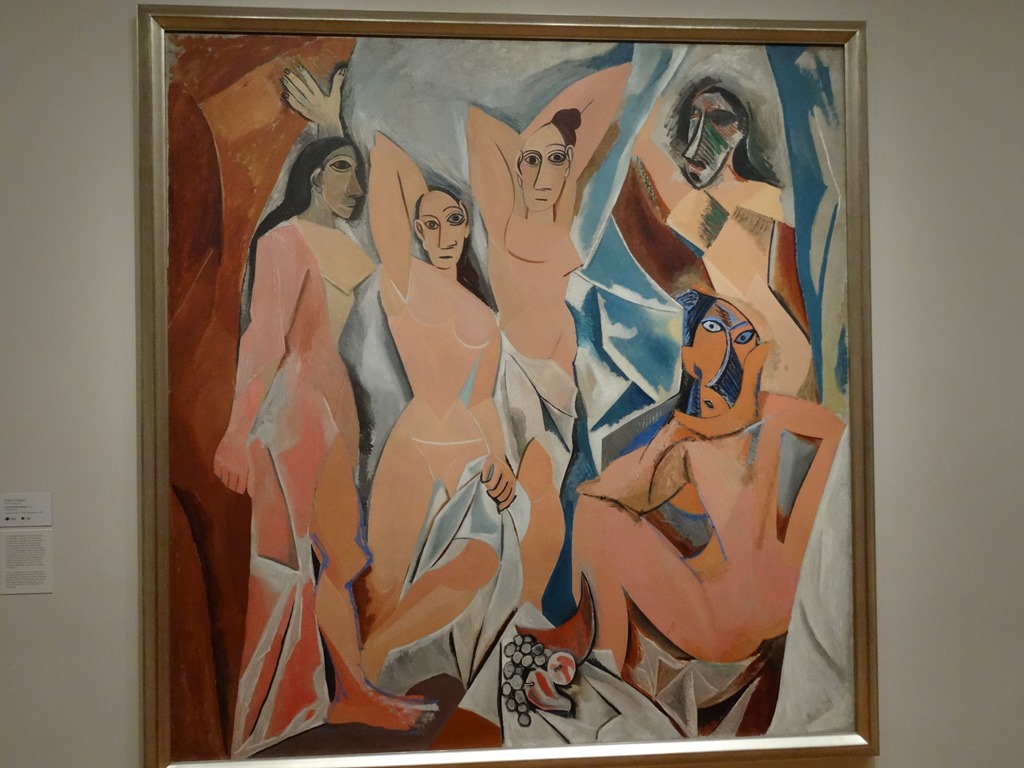 A visit to the 9/11 Memorial and Museum begins with a 15-minute stage-setting film in which all of the major decision-makers of that horrific day, from the fire chief through Mayor Giuliani and President Bush. It explained their perceptions and their decisions during a time of total confusion.

We then went down into the museum, which begins with a blue tile memorial wall and a display of some of the primary artifacts from the day of terror including the foundations of the box columns that supported the towers, the slurry walls that held back the waters of the Hudson from the trade center, the “last column” (the only one remaining standing, albeit under hundreds of feet of debris from the collapsed towers) and the poignant remains of a burned and twisted fire truck and melted remnants of beams from the immediate areas of impact. Docents were readily available to explain these artifacts in any degree of depth into which guests wanted to go.

We then went into the museum itself which contained a thorough, sensitive, fact-filled explanation and display of everything 9/11.

It contains remnants from the buildings (from charred papers to shoes and eyeglasses), a history of Al Qaeda, and a particularly poignant, minute-by-minute replay of the events, air traffic control discussions, and answering phone messages from the passengers who revolted and forced the crash of one of the flights into a Pennsylvania field, rather than its presumed target of the U.S. Capitol.

The museum also contains personal recollections from survivors of what they felt and how they escaped. Everything was very moving (boxes of Kleenex were strategically placed around the museum). One woman recounted how, when she finally got out, she was told to not look up and to not look back—advice that she took.

Overall, it was an incredibly moving and educational experience. In fact, the only disappointment of our three-hour visit was a short, glitzy, sentimental time-lapse movie of the reconstruction of Ground Zero. But we guess that they wanted to show that America will move forward. In sum: this is a “MUST VISIT” museum! 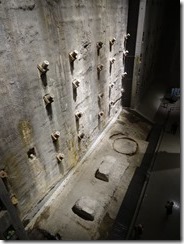 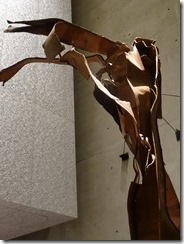 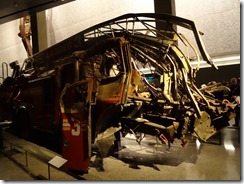 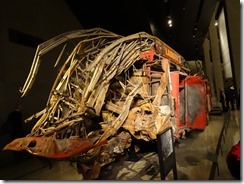 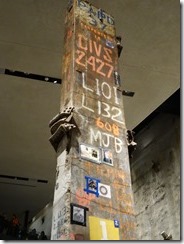 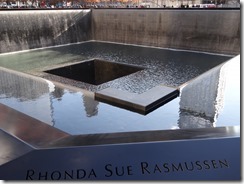 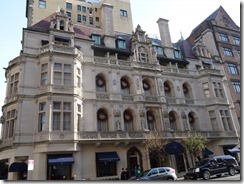 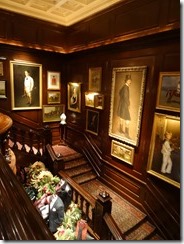