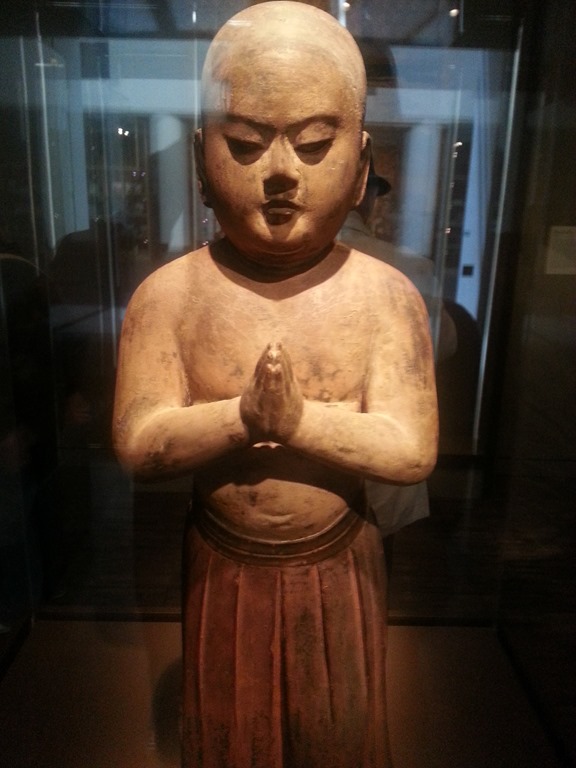 Larry Ellison (of Oracle and America’s Cup fame) is one of the nation’s biggest collectors of Japanese art. He lent some of the masterpieces of his collection to San Francisco’s Asian Art Museum for a special exhibit that portrays a broad range of religious and secular art in all types of media—bronze, gold, wood, lacquer and painted scrolls and screens that span 1,100 years of Japanese history. 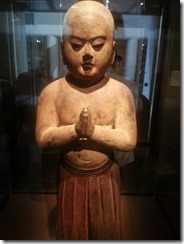 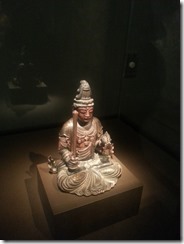 The beautiful exhibit contains a number of incredible pieces, describing the historical context, the different styles represented by the pieces and the ways in which art is displayed and rotated on Japanese homes and temples. 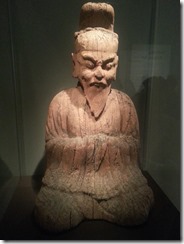 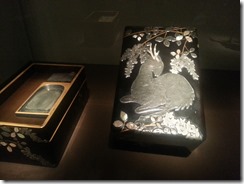 We just happened to visit the museum the day a new exhibit opened. This marks the first time the Cyrus Cylinder, a 2,600 year-old Persian clay cylindrical document, has even been on display in the U.S. While the In the Moment exhibit displayed items of particular beauty, the cylinder is an historical document that, due to some of the enlightened actions of the Persian King that had it created, is considered a source of inspiration. It explains the way that the conquering King Cyrus allowed the previously displaced citizens of Babylon to return to their homes, live in freedom and practice the religion of their choice. His reign was also noted for allowing Jews to return to Jerusalem. 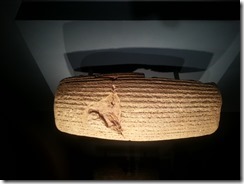