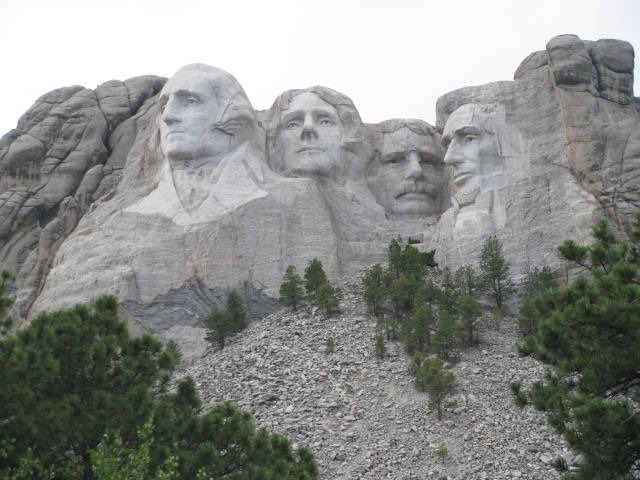 Two sources of inspiration and perseverance by two very different artists, treating very different people, all of whom are integral to the nation’s history. Gutzon Borglum was the driving force behind Mount Rushmore, while Korczak Ziolkowski was the one behind the neighboring, still in-progress Crazy Horse Monument. Although both were intensely visionaries and sculptors, they were very different men.

Borglum was a trained, world-renowned sculptor who, when offered a commission to carve a sculpture of Old West Heroes, turned it in his own direction–persuading local tourism promoters to embrace a broader, more heroic vision—to immortalize four presidents who played critical roles in shaping America. He then spearhead the raising of almost $1 million (in 1920 dollars), much of it from the federal government, to complete his work. He then pioneered a number of new blasting and shaping techniques, which allowed him to complete the project in only 14 years.

Ziolkowski, by contrast, was a self-trained, much lesser known sculptor who fell in love with the Black Hills, and developed a deep respect for the Native Americans while serving as an assistant to Borglum on the Mount Rushmore. After completing a number of sculptures of American Indians, he worked with the Oglala Sioux elders to define a subject for a memorial that would dwarf that of Mount Rushmore. In fact, the head of the in-process Crazy Horse monument is already larger than all four of the Rushmore presidents combined: and this does not even begin to account for the chief’s arms or the horse on which he will be riding.

Also unlike Borglum, Ziolkowski worked on a veritable shoestring. He refused to accept government funding and insisted on raising the funds solely from donations and admissions to the site and accompanying Native American Museum. And, while Mount Rushmore was completed in about 14 years, Crazy Horse, has already been in process for 50

Mount Rushmore is one of those places that we have always wanted to see in person. The National Park Service, as usual, has done an excellent job in presenting and explaining the site, with a dramatic entry (along an avenue of the flags of the 50 states), a stately viewing station, interpretive visitor center, and a trail that provides views of the monument from any different angles, an d provides access to sculptor’s studio. Guided walks are, as would be expected, informative, albeit tuned at least as much to engage children as to educate adults. 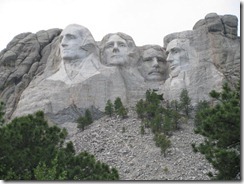 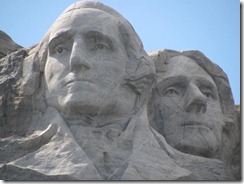 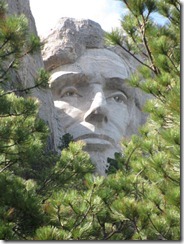 As impressive as the sculpture is the story of how it was designed and constructed, the obstacles overcome and the ingenious use of what today seem like primitive tools to complete the work. Then there were the tons of dynamite, which was used to remove more than 90 percent of the rock. And this does not even begin to account for the millions of dollars and the modern science and technology that is now employed to maintain the work of art. 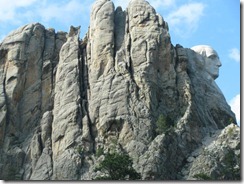 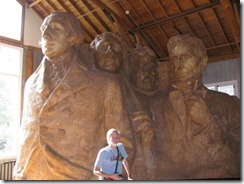 The Crazy Horse monument, which is still a work in progress is a much more massive undertaking from an even more committed visionary—not to speak of his entire family. While Ziolkowski, his wife and 10 children have already devoted 50 years to the undertaking, it, judging from the differences between the model and the current state of the monument, could well take another century to complete. 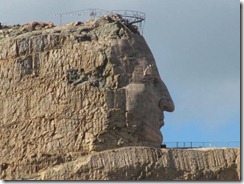 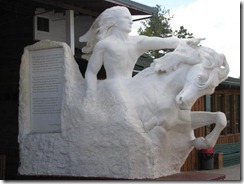 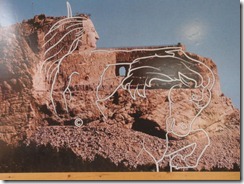 Although the statue is more than a mile from the viewing station, visitors can take an optional $4 bus ride to get closer to the excavation site and see it from multiple perspectives. You can also watch and introductory movie that explains the history and objective of the project and walk through the huge knotty pine complex that houses a museum of Indian antiquities, art and representations of their lives, a cultural center, stores for buying memorabilia, and the sculptor’s studio home and workshop. 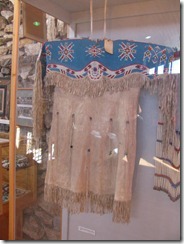 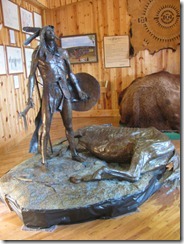 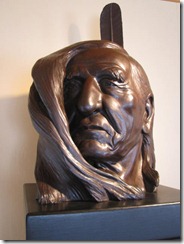 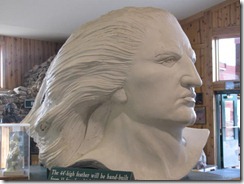 Overall, we are glad we went to both. Rushmore, is a national patriotic icon and Crazy Horse, while not yet all that much to see, is a poignant tribute to a man’s vision and determination. But, while we would certainly recommend it to anyone who wants to take advantage of South Dakota’s Badlands (see our August 3rd blog), the Black Hills (August 10th blog) and Deadwood (August 24th), we personally do not see these monuments, in and of themselves, as primary destinations.