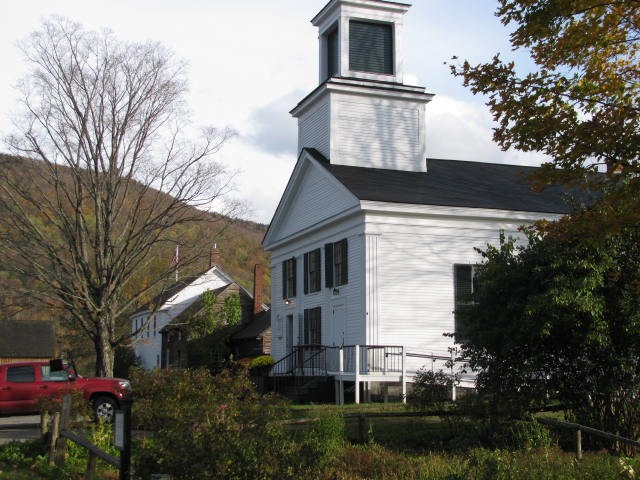 Saturday is normally a day of community and church suppers in towns throughout Vermont as well as small New England towns. This has been especially true this month, as a number of communities held benefits to assist victims of Hurricane Irene.

We took advantage of three of last weekend’s dozens of opportunities to have authentic New England experiences, meet locals and simultaneously support worthwhile causes. We: 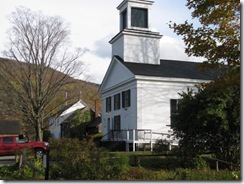 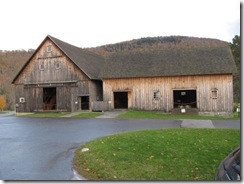 Although neither the food nor the music was particularly memorable, that isn’t the point. We appreciated the opportunity to contribute to the relief efforts, felt honored to participate and be accepted in these local traditions, and met some really interesting people, including a few Ivy League professors who retired to beautiful central Vermont.

Our only disappointment was that we weren’t able to partake in more of the evening’s suppers. We were especially intrigued by Bethel’s Chicken Pot Pie Church Supper. This, we learned, would have entailed a two-hour trek since the direct road to Bethel has not yet reopened.

We also missed the weeks for two of Vermont’s biggest and most famous Church Suppers:

Although we have already been to one of the Game Suppers, we would absolutely like to do it again. We are still waiting for our first opportunity to try the Roast Beef Supper. And, while it would not have been high on our list, one of our turkey supper tablemates strongly recommended the Vernon Union Church’s Baked Bean Supper, which she says, sometimes offers more than 20 types of baked beans and numerous accompanying dishes.