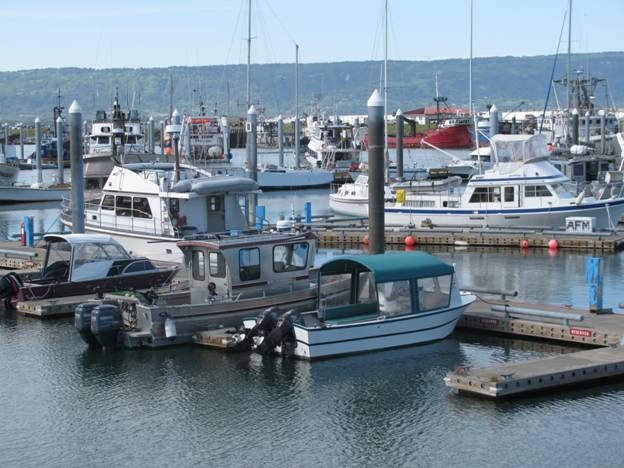 We had many plans for our brief, three-day trip to the Kenai Peninsula. As discussed in our Kenai blog, we had planned a range of stops in towns including Clam Gulch and Ninilchik and in the areas around Cooper Landing and Seward. Our primary objective, however, was Homer, for which we specifically planned two primary experiences, and discovered a few others.

Neither Joyce nor I are or ever plan to be anglers. Still, we want to at least try everything. We have fished in lakes, oceans and streams and have tried our luck with trout, bonefish and even big game fish. We, however, never fished for either salmon or halibut. And what better place to try than Homer, the world capital of halibut fishing and one of the premier spots for salmon. And in a bay with world-class scenery to boot. So we signed on to a charter with Inlet Charters. 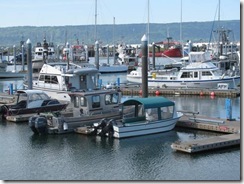 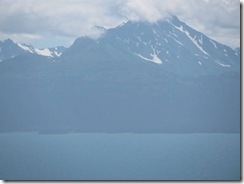 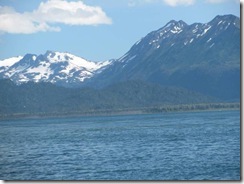 Overall, it was a pretty good day, at least other than for the very choppy water and the sometimes very heavy rollers that made standing (and sometimes, even keeping from getting ill) a challenge. Still, the captain and our fellow passengers were nice and the captain did all the work. He brought us to the fishing spots, baited the hooks, netted, pulled in and handled all the fish. When we arrived back in Homer, he filleted the fish and sent for a person to carry them up to Coal Creek Packing company (see below) to pack, ice freeze and ship the fish—all without the passengers ever having to touch them. 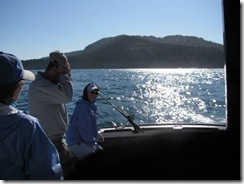 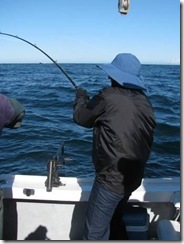 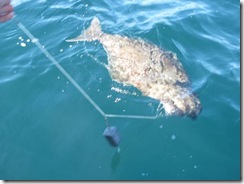 Although Humpies (Pink) salmon were biting only selectively, Silvers (Coho) were just beginning to reach the area and Kings (Chinook)were  rare, all six of us caught at least one salmon and we all caught our limit (two fish, each weighing between 20 to 30 lbs.) of halibut. Overall, Joyce and I walked away with over 20 pounds of fillets that we had frozen and sent home.

Overall it was a good trip and we are glad we went. It will, however, be enough to satisfy any fishing urges we are likely to have for quite a while.

We read and heard that Halibut Cove is a must-do Homer experience. We agree. The experience began when we discovered that the channel was a bit too rough for Kachemak Bay Ferry’s normal boat, the Danny J, to comfortably carry the 30 people on the 45-minute crossing. So they called in the bigger boat which was piloted by the gregarious Clem Tillion. Our first bit of luck was choosing to sit in the pilot house with Clem, rather than joining the 30 other people on the warm outside deck.

Clem, as we learned, was owner and captain of a cargo ship and who bought the remote island near a herring fishery for $1,400 in the 1950s. He and his wife Diana, a budding artist, moved there and raised their family. Although Clem continued to build his shipping company he also entered politics, being elected first the state house, and then to the senate. Halibut Cove, meanwhile, had begun to fill in with fishermen. Meanwhile, his wife Diana, many of whose octopus ink landscape drawings were shown in one of the island’s galleries, had begun to attract other artists to an emerging Halibut Cove artist colony. 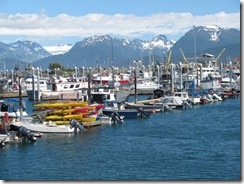 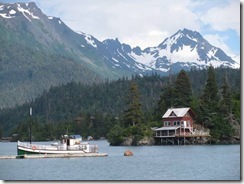 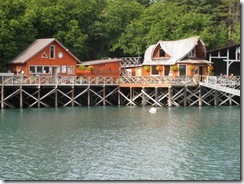 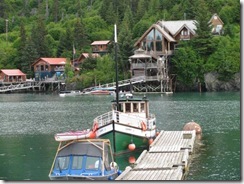 The family than started a new business, ferrying passengers between Homer and the growing Halibut Cove community, and then combined this and Diana’s artistic interests to enter the tourism business, bringing tourists on scenic trips of their private island.

The island now sports a long boardwalk around much of the coast, a couple of galleries and artist studios, a horse farm, walking trails, a family-owned restaurant and million-dollar views from all around. They now offer two five-hour trips each day during season, in which people have three hours on the island to explore the art, walk the trails and enjoy lunch or dinner at the Tillion family-owned Saltry Restaurant. While the incredible view from the deck made it hard to concentrate on the food, we though the halibut and shrimp ceviche was okay and thoroughly enjoyed both of our entrees: a salmon and a halibut, each served with a butternut squash puree. 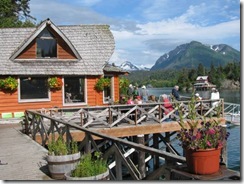 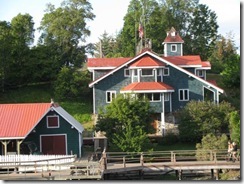 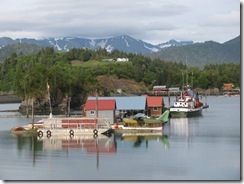 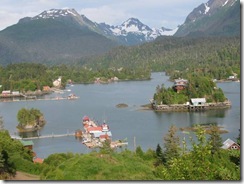 The Rest of Homer

If that were all Homer offered, it would have been a very worthwhile stop. But wait, there’s more. Among the other highlights were: 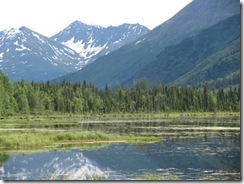 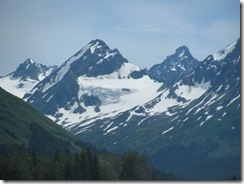 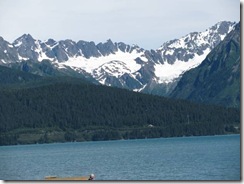 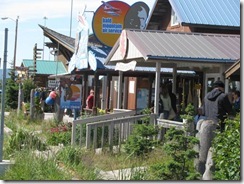 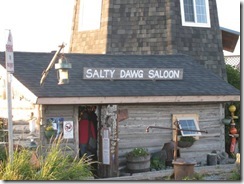 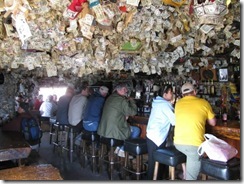