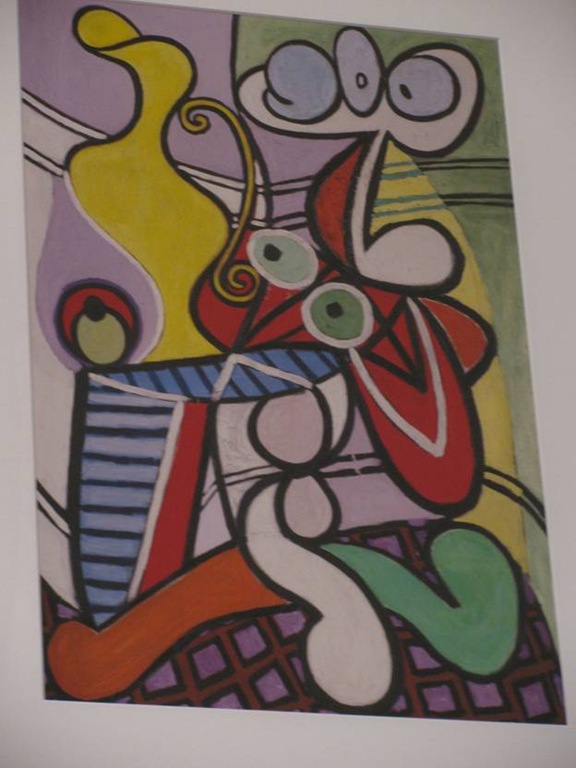 The DeYoung Museum has been on a roll with three blockbuster exhibitions over the six months, each of which has been sourced from a Paris museum that was under renovation. The first two, Birth of Impressionism and Van Gogh, Gauguin, Cézanne and Beyond, were from the Musée d’Orsay. The current Picasso exhibit is from the Musee National Picasso.

The wonderful Picasso exhibit does not include many of his much more widely known works that have long graced the walls of many of the world’s best known museums. While it may lack many of the completed masterworks for which the artist is best known, it provides a broad overview of most of his primary media (oils, drawing, prints and sculptures) and leads the viewer through each of the primary periods of the artist’s long career.

It takes us from his first “pre-period” works—particularly his haunting Death of Casagernas—and shows how his friend’s suicide led him into his Blue and the Rose Periods. It takes us through his experiments with Expressionism, his pioneering work in Cubism and his Neoclassical and Surrealist stages. It provides surveys of his war-inspired works (Spanish Civil War, WWII and the Korean War) and his later, more difficult to categorize work. The audio guide explains the passion behind and motivations for each of these periods and explains how one led to the next. 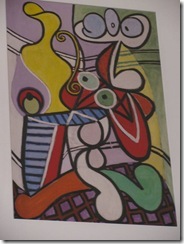 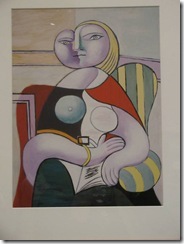 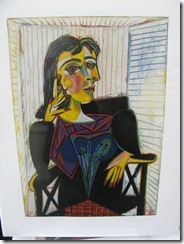 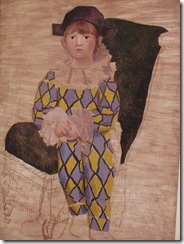 While the DeYoung shifted from Impressionism and Post-Impressionism to Cubism, SFMOMA pulls these and other turn of the 20th century styles (including Fauvism) together into in The Stein’s Collect, an exhibit which includes selection of the pioneering works collected during the times when Gertrude Stein and her brothers, Leo and Michael, lived in Paris and befriended budding artists including Matisse, Picasso, Cézanne, Renoir and Toulouse-Lautrec.

We anxiously await returning from our next two back-to-back trips to explore this and the associated Seeing Gertrude Stein exhibit at the Contemporary Jewish Museum. This exhibit promises to portray the role Stein played in and her influence on the early 20th century Parisian art community

While the DeYoung, SFMOM and the Contemporary Jewish Museum have ensconced themselves in early to mid 20th-century Paris, the Palace of the Legion of Honor is turning the artistic clock back to 17th-century Holland with its new Dutch and Flemish Masterworks exhibit. Although we certainly can’t claim this as our favorite genre, we do look forward to reacquainting ourselves with and better understanding Rembrandt’s portraits and landscapes from contemporaries such as Frans Hals, and Hendrick Avercamp.